Anna Moen’s father, Gunder Torgersen (Moen), was from the parish of Fåvang, adjacent to Tretten. Fåvang is a sub-parish of Ringebu, home of a famous stave church. Since that particular church is not connected with any known ancestors, I included my photo of it in my Facebook “tourist album” of Gudbrandsdalen. The Fåvang church is not so old or spectacular, but does have important ancestral connections. 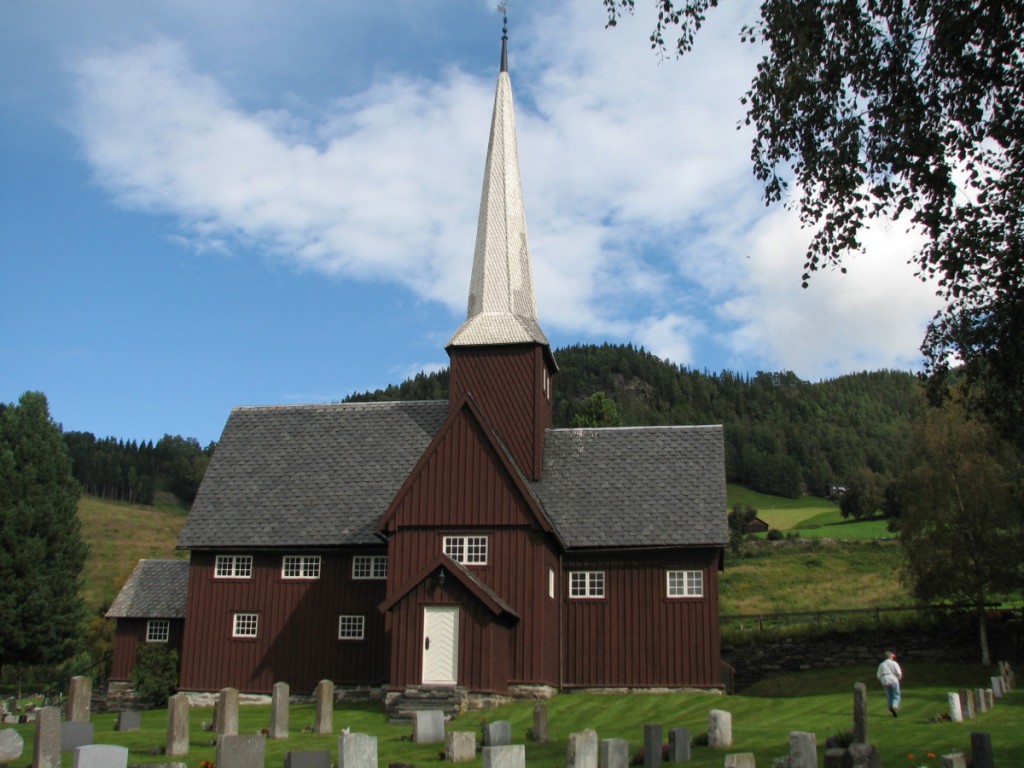 The church was built around 1869, as was a stone fence surrounding the yard. 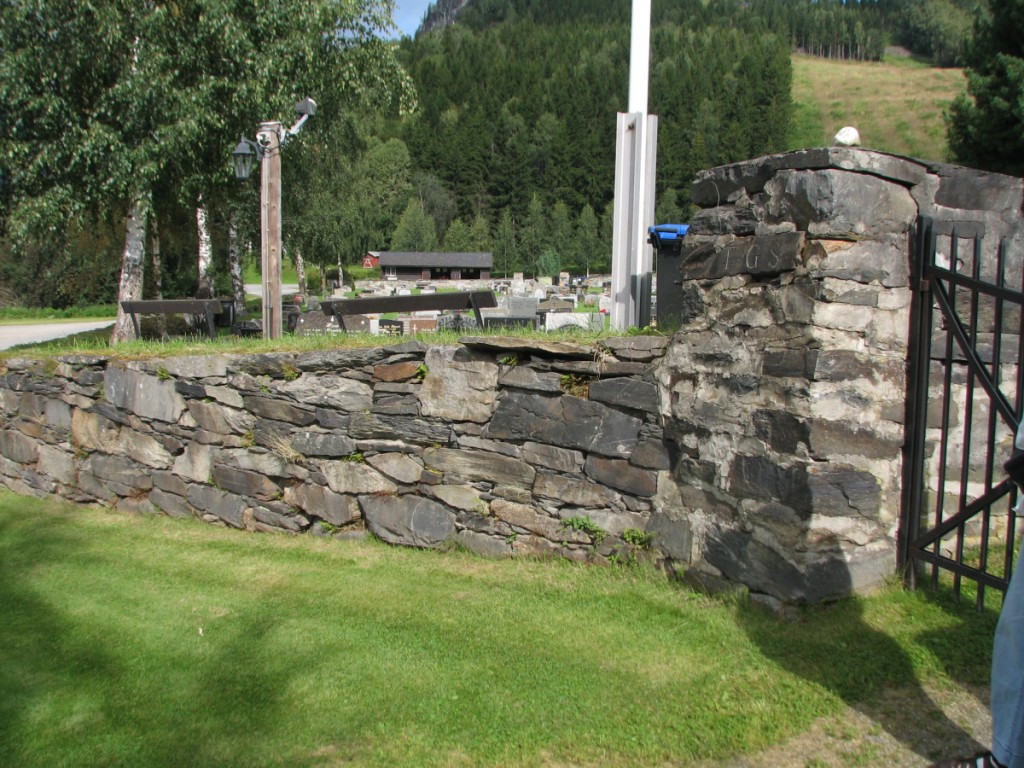 Note the initials “T.G.S.” on the gatepost. These are the initials of the fence’s builder, one Torger Gundersen, Gunder Moen’s father. The “S” stands for Stenumgardskleven, the tenant farm were Torger and his family were living at the time. Thanks to Orrin Moen and Knut Kvernflaten for making this discovery some years ago.

Knut found a stone chip that had fallen from the fence, and gave it to me as a souvenir. 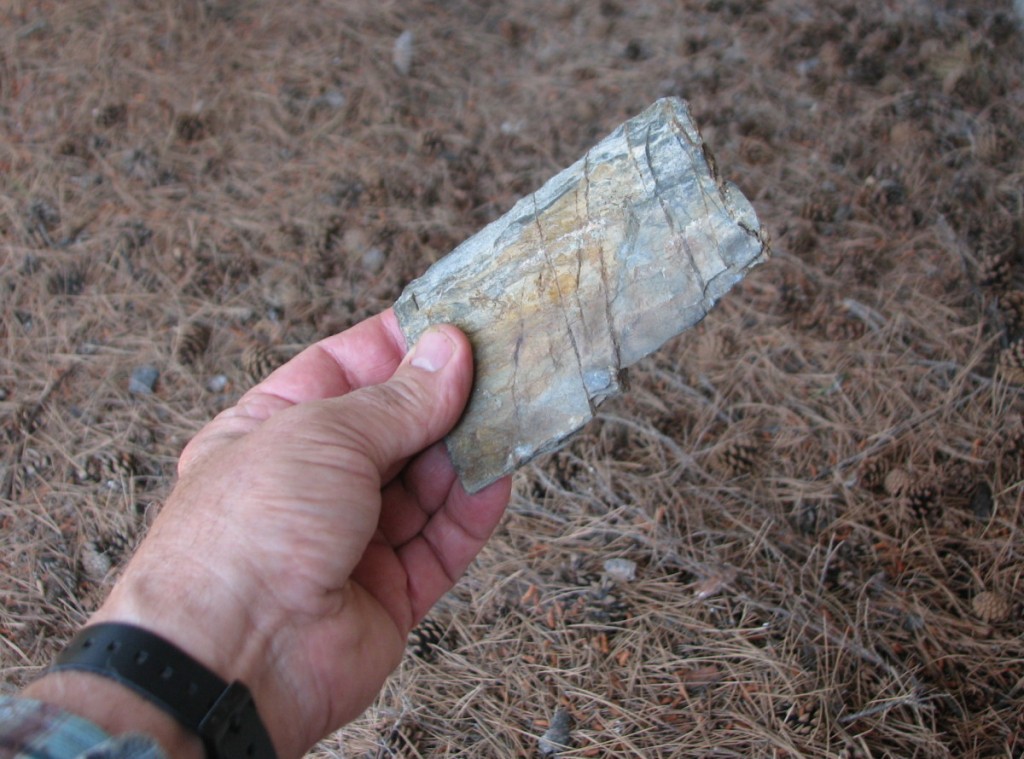 So now I have a paperweight that was most likely touched by my great-great-grandfather almost 150 years ago! Thanks, Knut.

According to his “residential” surnames, Torger Gundersen and family lived on at least three different farms in Fåvang parish. The first was Opsahlhaugen, where both Torger (1829) and Gunder (1857) were born. Below is the “big house” of the parent farm, Opsahl. 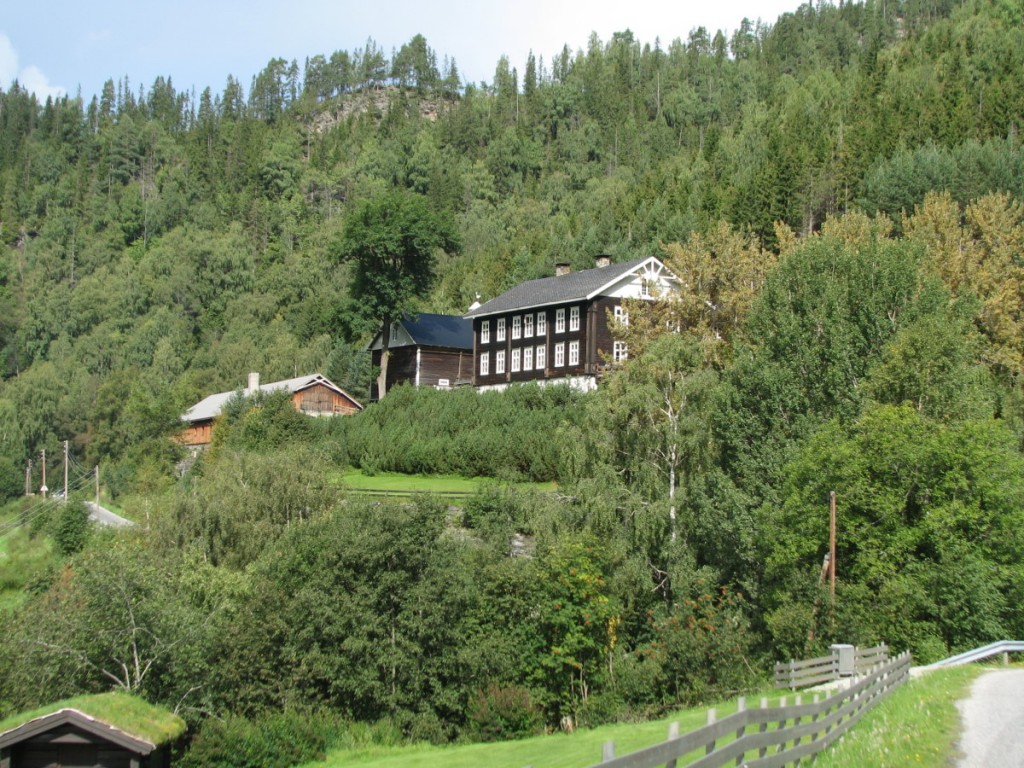 And below is a small farm that Knut first thought may once have been Opsalhaugen. 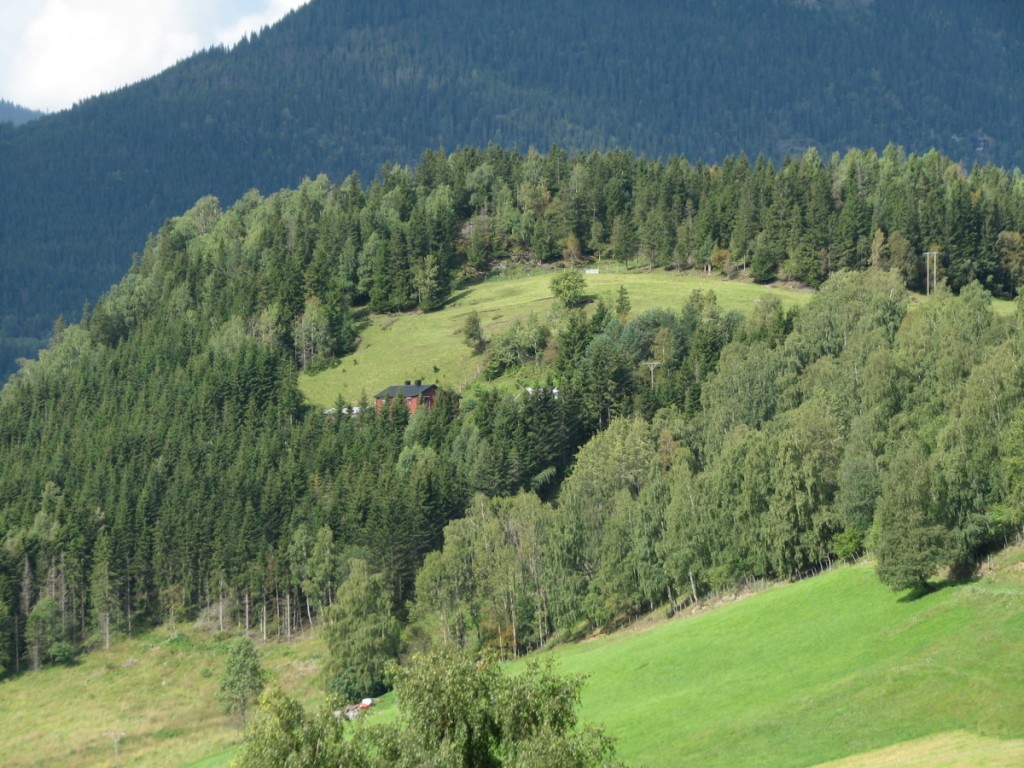 However, upon asking some questions of local passers-by, he concluded that it was a little further south. The buildings and pastures may have completely disappeared, but it was probably located near this rock outcrop, called Verdberget. 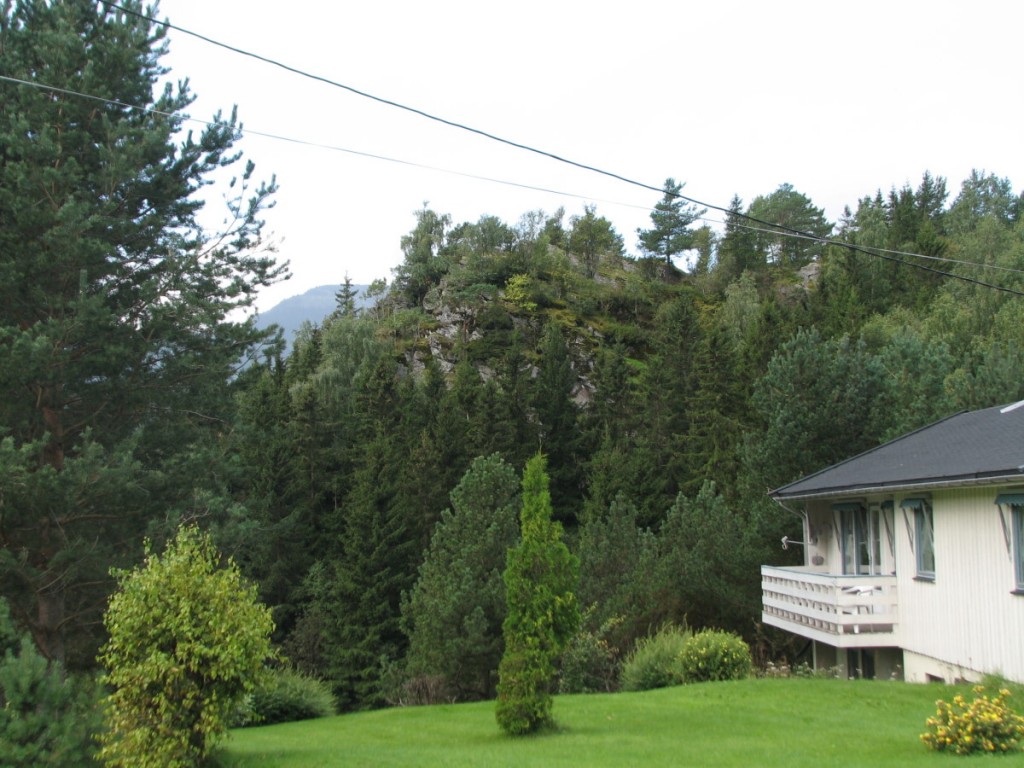 The rock (Knut called it a “mountain,”) was used in ancient times to light signal fires, warning residents up and down the valley of an impending attack or other crisis, according to local folklore.

At the time he built the churchyard fence (about 1868) Torger lived at Stenumgardskleven, as mentioned above. Again, we were unable to locate the former husmannsplass, but this is the main farm, Stenumgard. 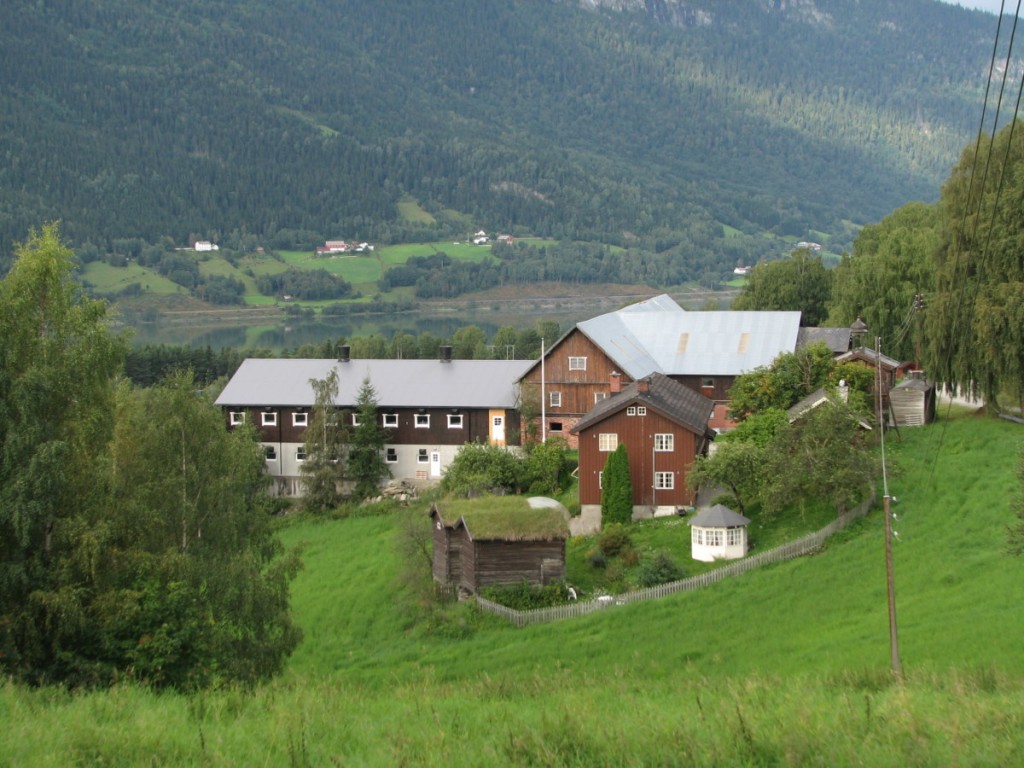 Finally, when Torger and his family (including Gunder) emigrated, their residential surname was Rørviksmoen. Here is the parent farm, Rørvik. 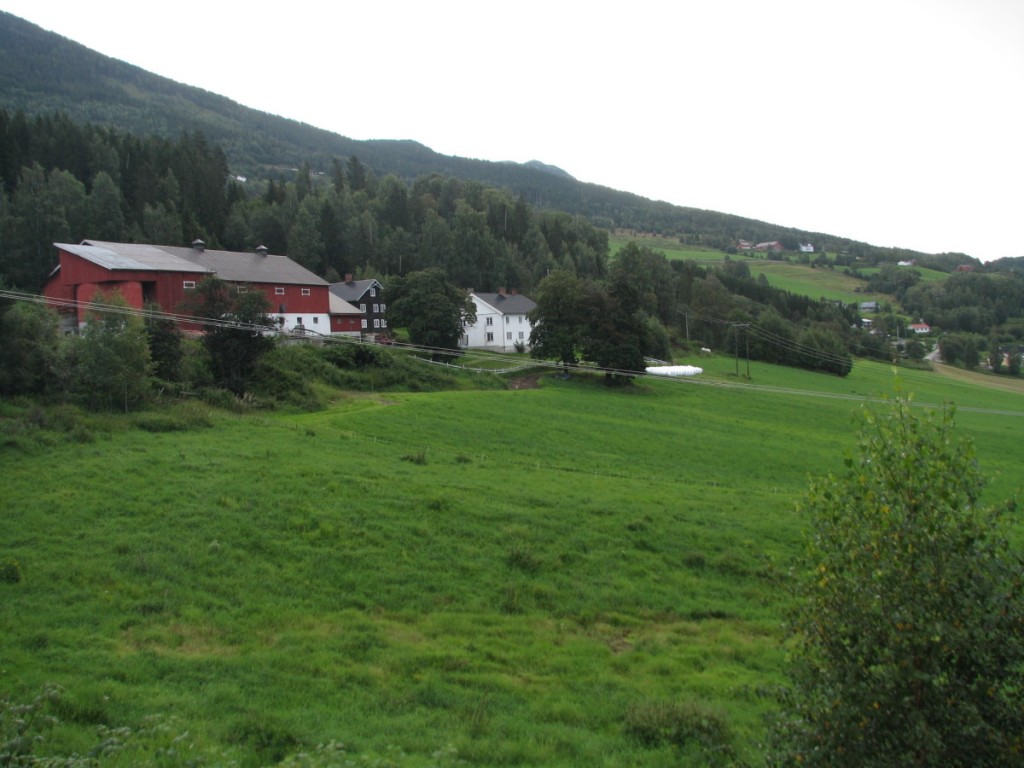 This time, Knut knew the exact location of the tenant farm. Unfortunately, the buildings had been torn down just weeks before our visit, to make room for expansion of a schoolyard. The good news is, Knut had photographed Rørviksmoen, with Orrin Moen in the foreground, years ago. 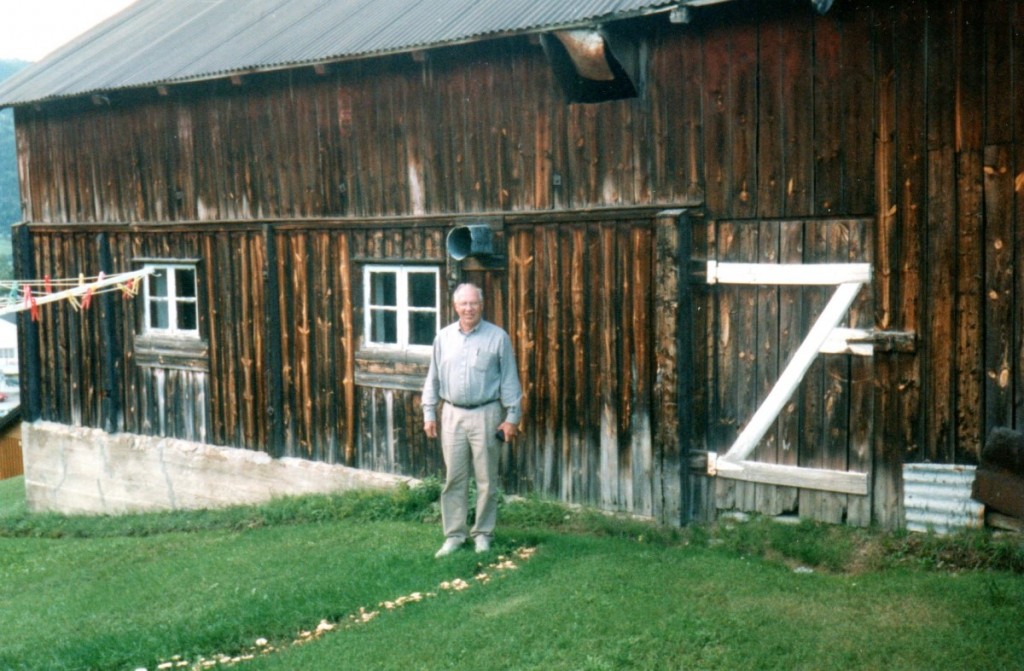 An interesting sidelight: The surname the family adopted in America, Moen, evidently came from the suffix on the name of this tenant farm. There is a farm named simply “Moen” several kilometers to the south, but no evidence that this family ever lived there.

Turning to Gunder Moen’s mother, her name in most sources is Anne Haagensdatter Bakkehaugen. That is the residential surname in the record of her marriage to Torger Gundersen (1856). However, I found what I am reasonably sure is her christening record (1834), and the residence there is Himromsveen. So I chose to include a photo of that “parent” farm, Hemrom. 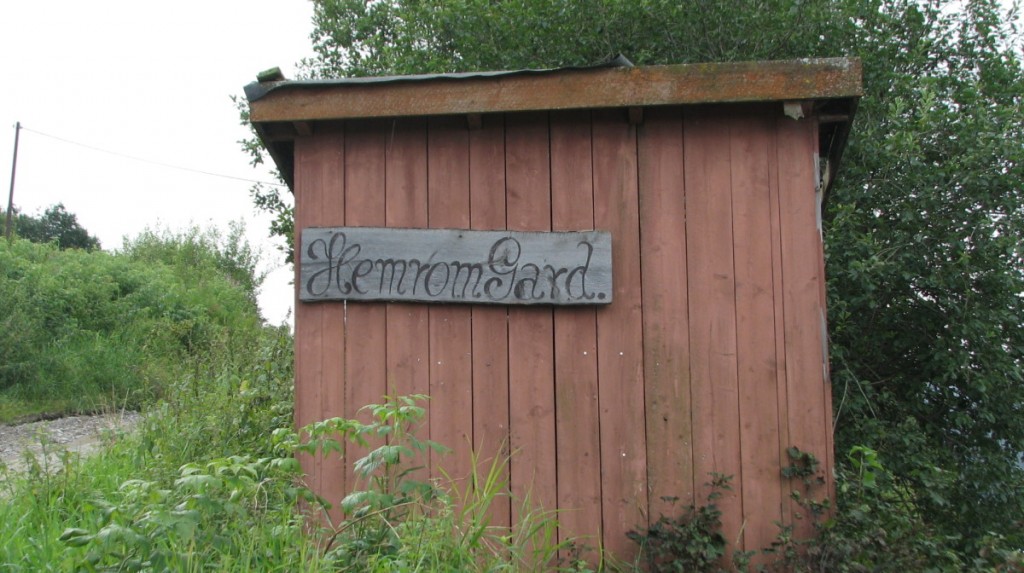 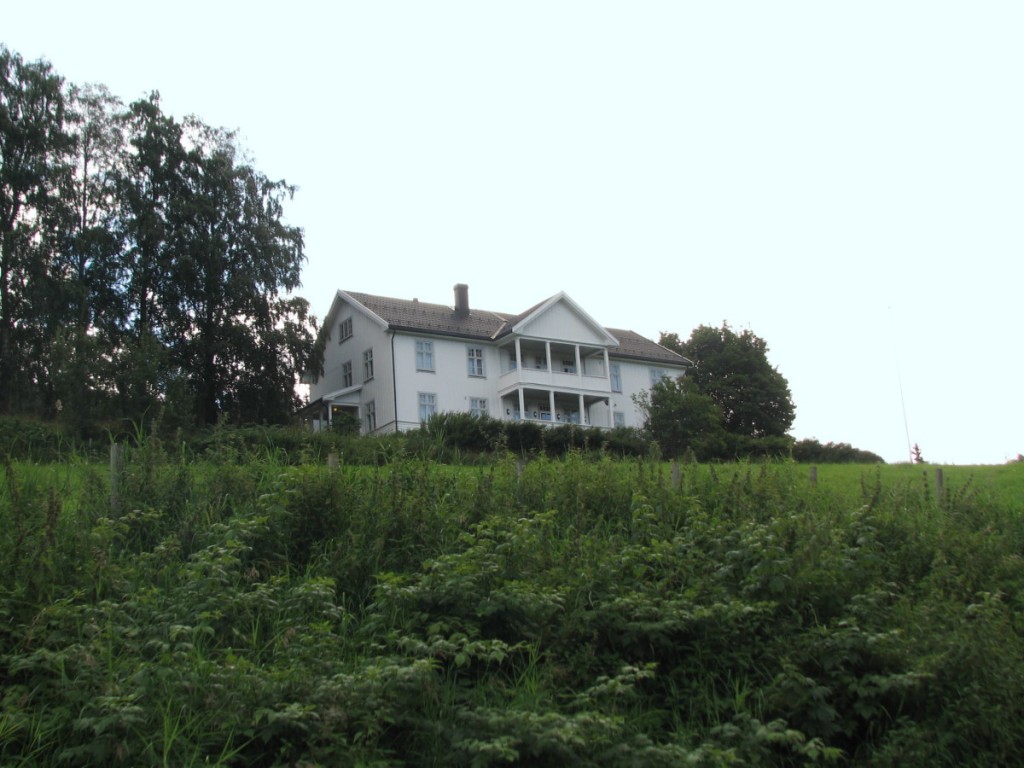