I have been very occupied transferring more data from “Larsons & Slettens 1985” and “Whence We Came” into my own database. Much of it was already there, thanks to Uncle Ivan and cousin Orrin Moen, who got me jump-started years ago when they both kindly sent me their entire databases. But there is still much to add, including some branches that were not there yet, and some corrections and source citations for the rest.

Two years ago, I expounded on the five marriages between Larsons and Slettens from 1898-1925. In my latest updating project, I discovered three other interesting marriages linking the Larsons, Slettens, Samuelsons, and Fransons. Two of these involve descendants of  Ole’s sisters Mari and Marit Larsdatter. 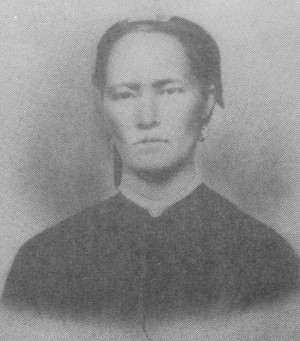 In 1893, Mari’s son, Henry “Haken” Hansen(1868-1936) married Clara Franson(1873-1942), sister of Mina Franson (who married Axel Larson). Henry and Clara issued 7 children, 22 grandchildren, and well over 50 great-grandchildren, all prior to 1985. Their children were cousins twice-over to the children of Axel and Mina: second cousins on the Larson side, and first cousins by the Fransons. By the way, Henry’s father and all of his siblings spelled their surname “Hanson.” For some reason, only Henry changed the spelling to “Hansen.” 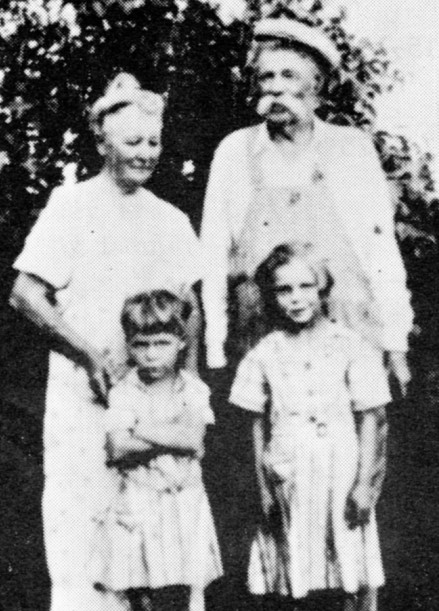 Then in 1919, Albin Julian Erickson(1897-1964), grandson of Mari Larsdatter, married Myrtle Samuelson, niece of Ole Larson’s first wife, Anne Samuelsdatter. Thus, Isaac, Axel, Smith, and Louise Larson were all second cousins to Albin & Myrtle’s three children on both their father’s and mother’s sides. So, all the descendants of those four Larsons, including myself, are more distant double-cousins of dozens of Erickson descendants. Pardon the bad rhyme.

More recently, in 1946, Harold Lloyd Hutchins(b. 1927), great-grandson of Marit, married Helen Mae Olson(1927-1966), great-great-granddaughter of Ole Ellefsen Sletten. Thus, their descendants (two children and two grandchildren as of 1985) are related to all the Larsons and Slettens, and doubly related to the descendants of Paula Larson and Olaf Larson, via Clarence Sletten and Helga Sletten, respectively.