I apologize for not making the promised “reports from  the field,” but I was just moving too fast. Here is a summary of the journey I just completed:

Thiel and I began the trip together, riding Amtrak to La Crosse, Wisconsin, then renting a car to drive to Dubuque Iowa. This was the “live” family portion of the journey. The occasion was a middle-school production of the musical “Annie,” starring our granddaughter Madeline. 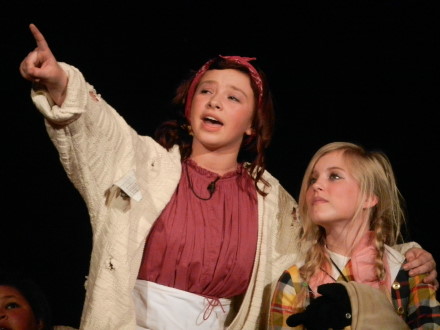 Maddie nailed her part; the whole production was quite remarkable. All four of Maddie’s grandparents attended, so it was a little mini-reunion. 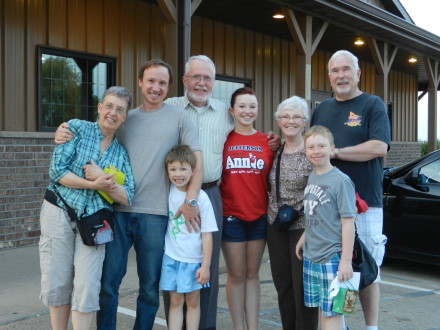 There was also time to watch little brother Lucas play a game of soccer. 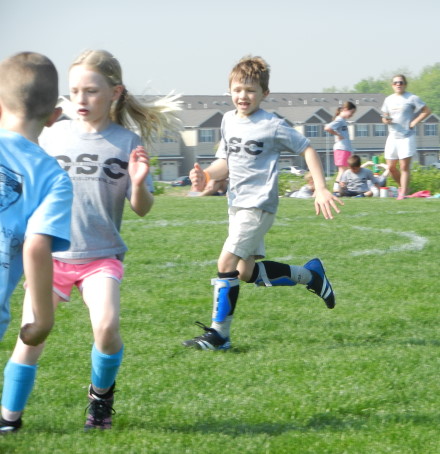 After three days in Dubuque, Thiel and I drove back to La Crosse. Thiel returned home on the westbound, while I continued east. Unfortunately, the eastbound train was delayed by a bridge malfunction, and was so late reaching La Crosse that I missed my connecting train. Next: stuck in Chicago.