Before I wrap up the series on this spring’s tour with a remarkable meeting in Billings, here are a few more morsels concerning the North Dakota borderlands near Sidney, Montana, not directly related to this year’s visit, but of possible interest. First, a night photo of the Sunny Side cemetery gate, taken by cousin Eric Larson on a hunting trip in 2011. 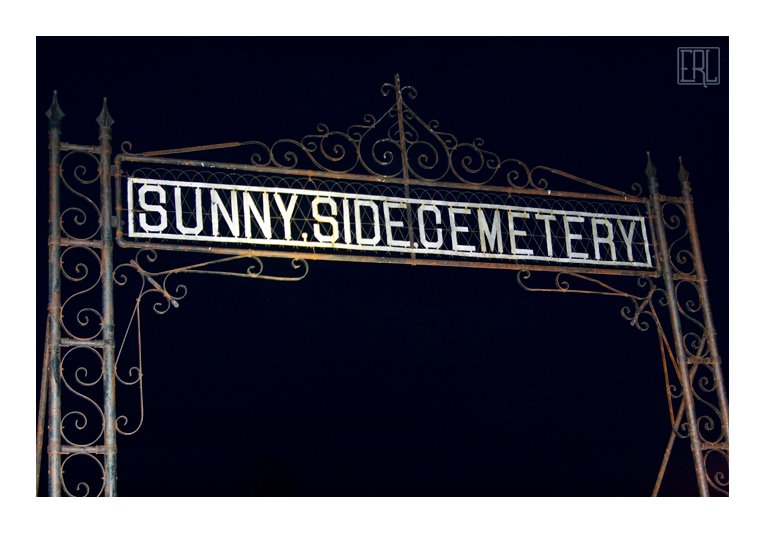 The Lutheran church at Skaar, ND was the site of my grandfather’s and my father’s funerals in 1969 and 1970, respectively. Here is a photo I took in 2003. 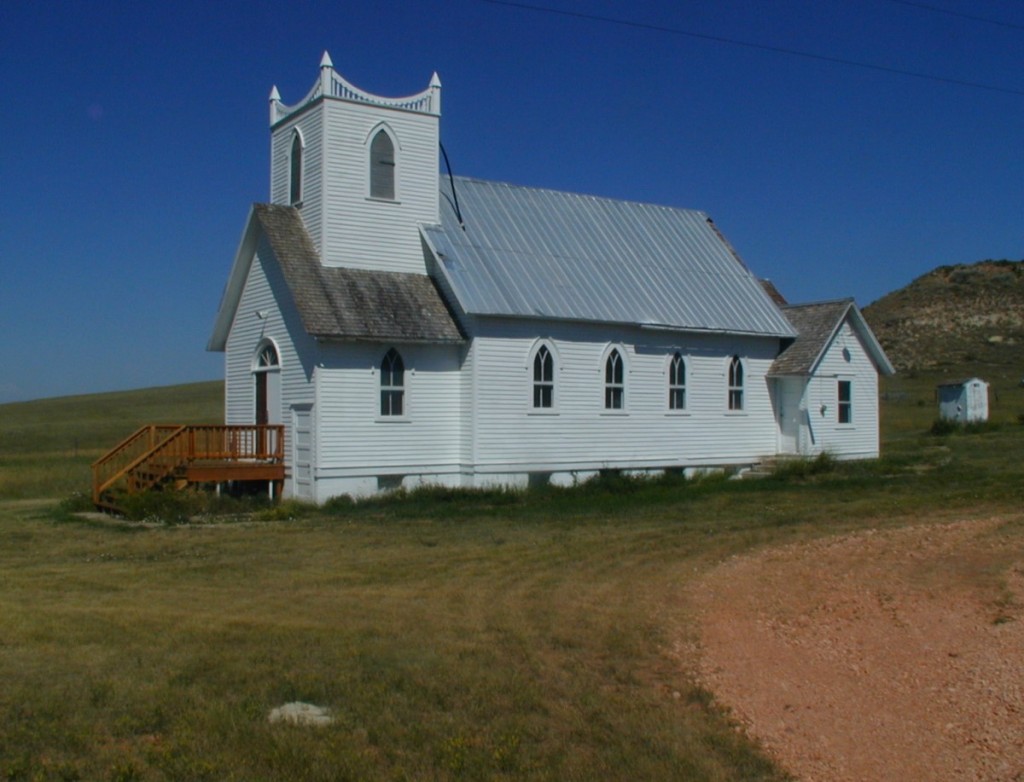 Also at this church was the baptism of my sister Darlene in 1936. My father insisted on this, even though he could not attend himself, due to his new job. He sent Darlene and Mom from Longview by train. The snapshot below may have been taken on that occasion. 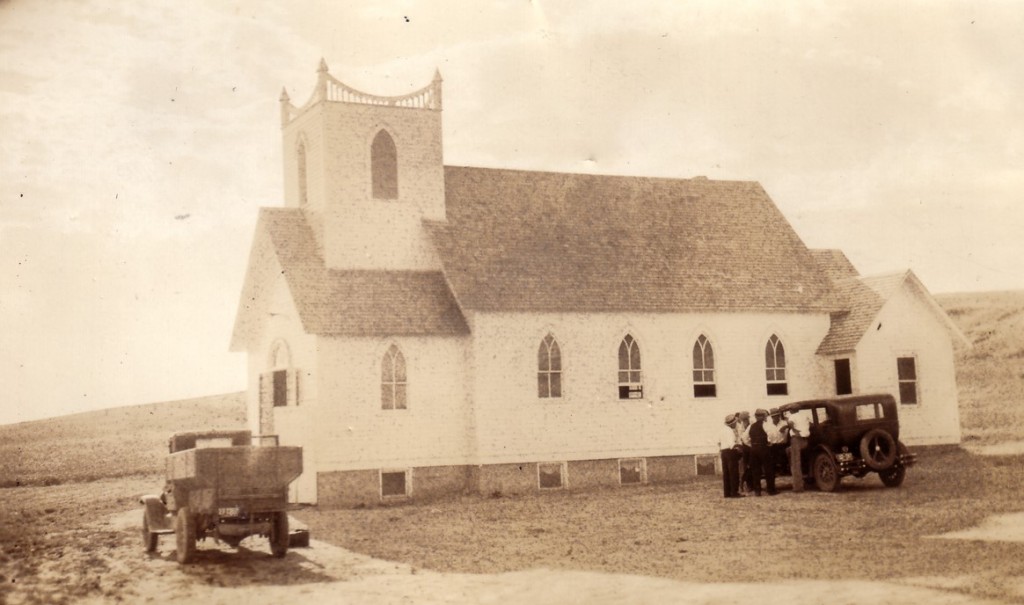 According to this article, the building was moved to Skaar in  1934, from “the community of Blue Mountain.” I have not been able to find that location yet. This means that my father’s (and Uncle Walt’s) confirmation in 1927 was probably not at this building, but in the same congregation, which was formed in 1911. 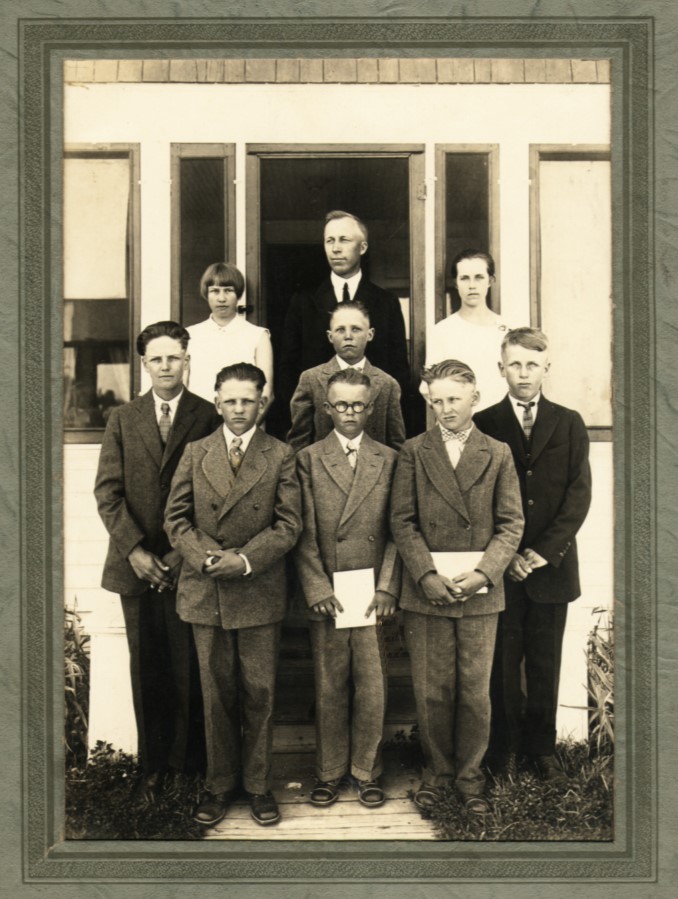 Walt, age 15 1/2, is the short guy in the middle with glasses. Lovell, 14, is directly behind him. Coincidentally, the confirmation took place just weeks before their mother died. For more on this topic, see the series on Isaac Larson, and also, the recollections of my mother in the Meme Tapes.

Also of note is Shadwell school, about a mile from the Larson homestead in another direction. In this building, all five Larson brothers attended grade school between approx. 1918 and 1935. When Eric photographed it in 2011, it was showing its age. 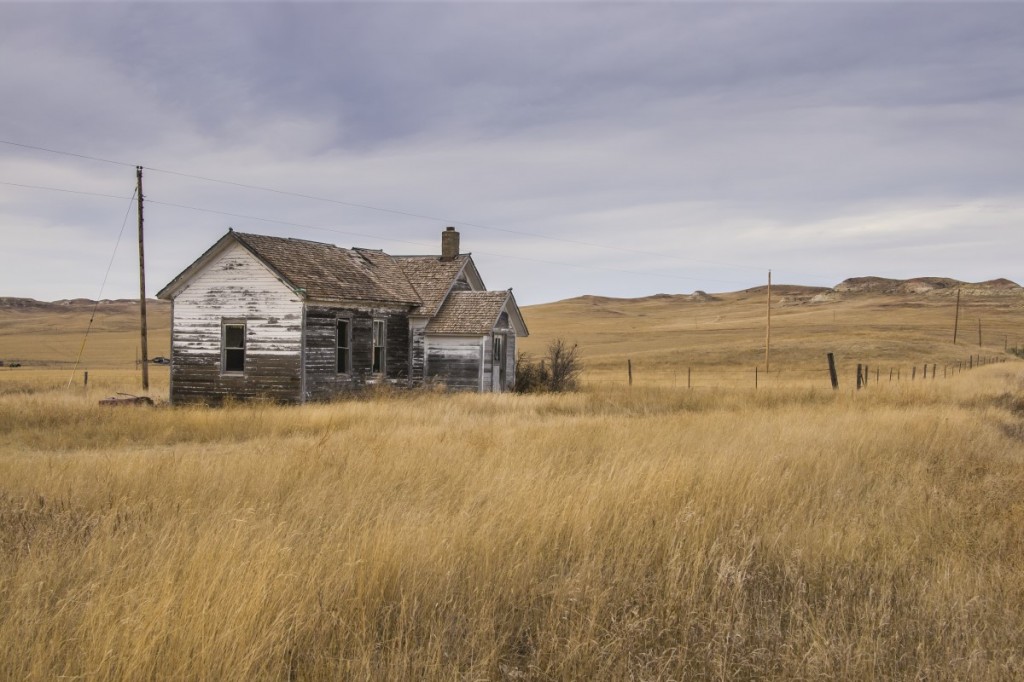 The schoolhouse can be seen in the background in this snapshot of the five Larson brothers in 1969. From left to right, Vernon, Walt, Ivan, Bob, Lovell. This is the last picture of the five brothers together. 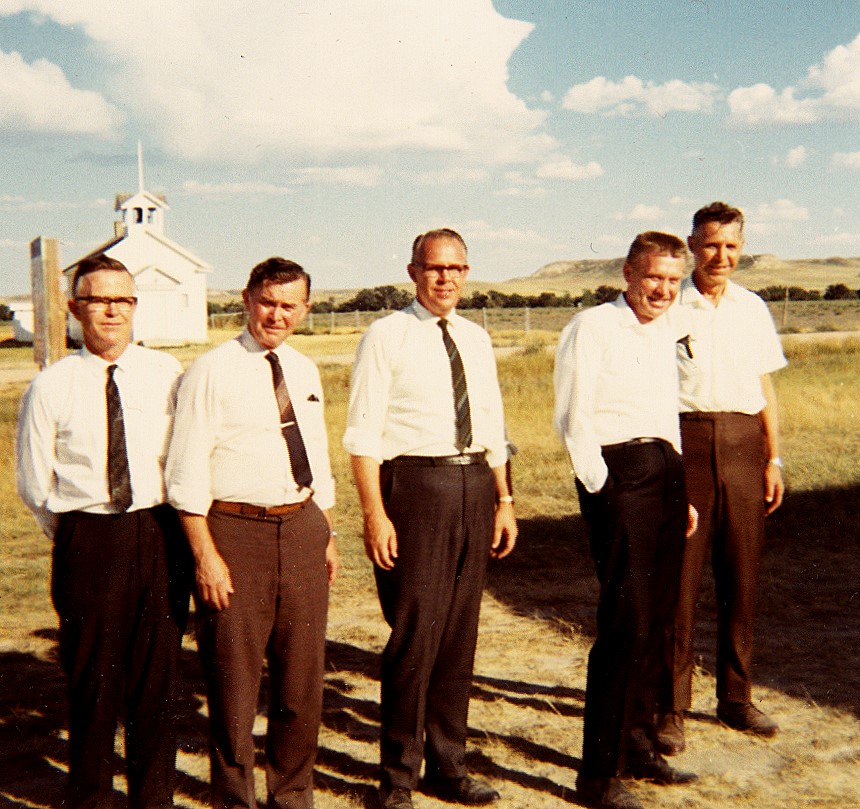 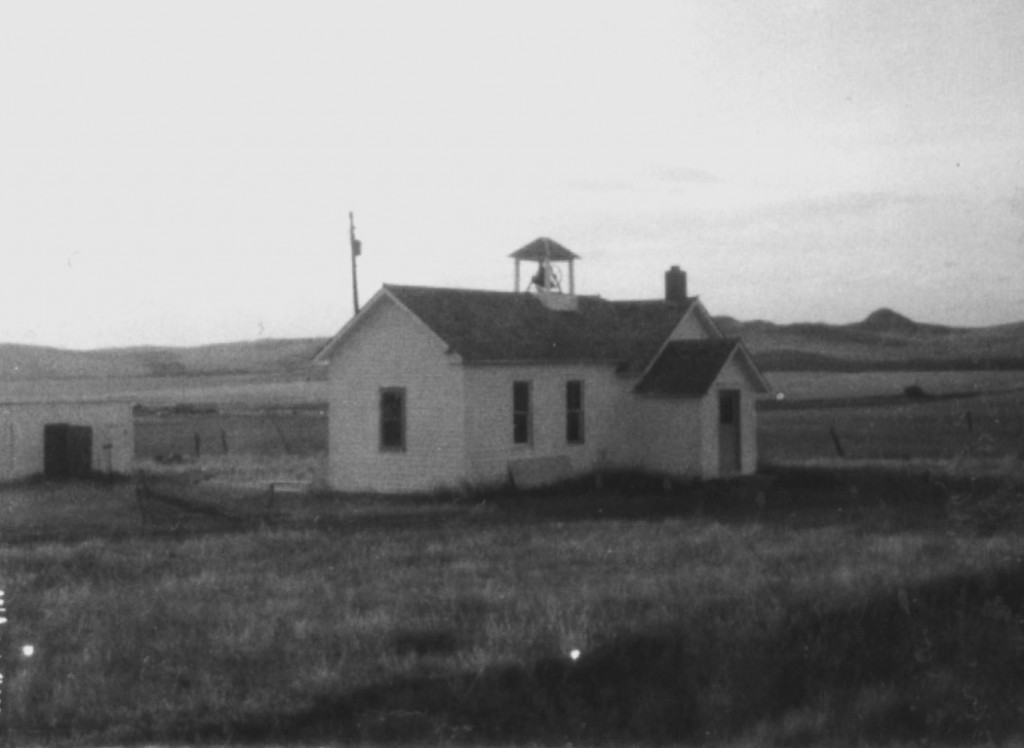 Next: Having a Blast in Billings.

Not So Sunny in Sidney
New Montana Cousins, part 1