Yeah, and this one, although distant, is especially important to my work. Joanne Lillevold, as I said, is the first person on my long list of “DNA relatives” that I reached out to. What luck that she turns out to be 1) a documented cousin, 2) an avid family historian, and 3) a prompt and generous correspondent.

I sent Joanne a message via 23andMe, inviting her to view my family tree on this website, and asking about her background, in particular the Norway connection. Within a day, she replied that she had identified our common ancestors, namely Svend Poulsen Lillegard (1702-1756) and his wife, Marit Poulsdatter Harildstad. Since those two are my fourth great-grandparents and Joanne’s fifth, she correctly calculated that she and I are fifth cousins, once removed. More important than the precise relationship, our connection provides crucial supporting evidence in an area where I was still disturbingly uncertain.

With lots of help, I had already proved by documentary evidence that my second great-grandfather, Lars Poulsen, b. Flaate (c. 1794-1855), was a grandson of Svend Poulsen Lillegard. Lars Poulsen married Anne Larsdatter Skurdal, and they raised their family as tenant farmers of Skurdal. Six of their seven children were born at that place (not necessarily the small building shown below, but probably one like it). 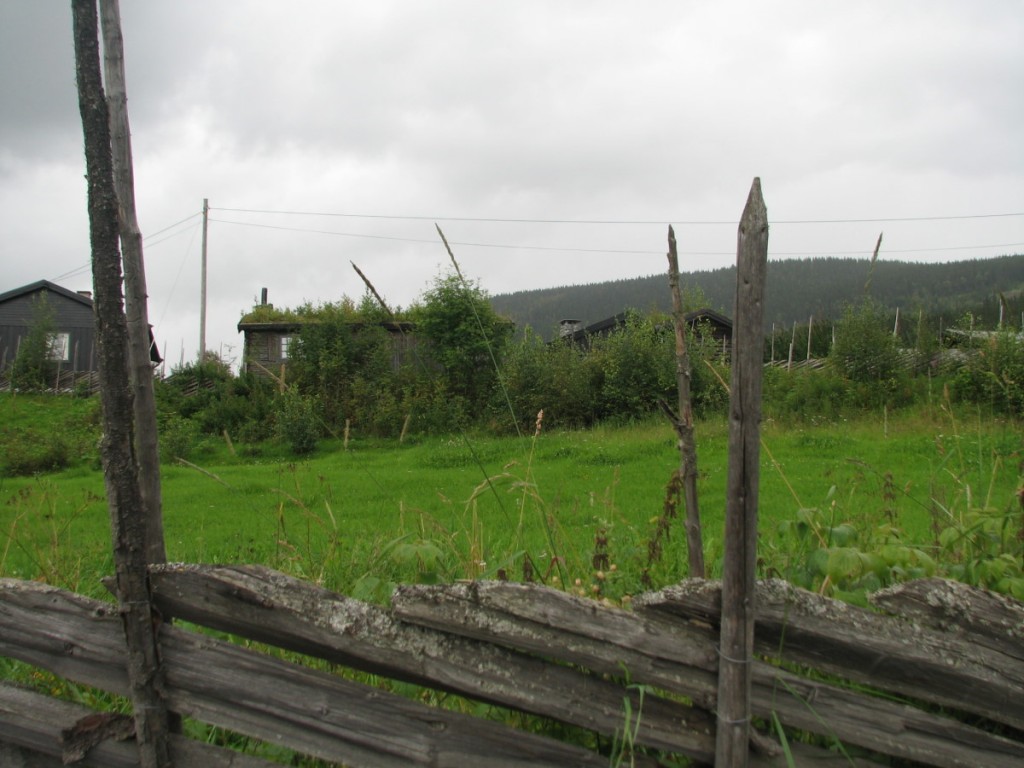 But as you may be tired of hearing by now, the seventh child, great-grandpa Ole Larson (1841-1908), was born 150 miles away, in Oslo prison. Nevertheless, at his baptism in the prison chapel, Ole’s father was listed as the same Lars Paulsen Skurdal. 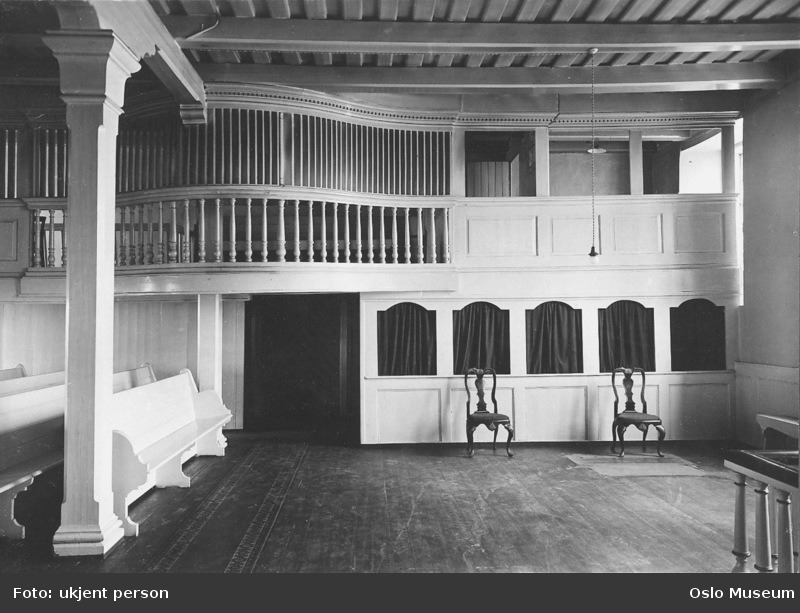 I guess I should have let it go at that. The church records are considered primary sources, and I accept them without question in most cases.

But the timing of Ole’s birth, and the history of Anne’s criminal case, left me with some doubts, which I outlined in this post in 2010. It it is still profoundly sad to imagine the horrors Anne Larsdatter must have endured during her pregnancy and childbirth; all the more so to consider that Ole himself may have been conceived in an act of violence.

That fear is now laid to rest by a more modern source: DNA analysis. With that evidence to corroborate the baptism record, there can no longer be any doubt that Lars Paulsen was the biological father of Ole Larson. Tusen takk, Joanne!

At the distance of fifth cousin, current DNA models are rather inexact. They only predict a range, such as “3rd to 5th” cousins in our case. In fact, the amount of DNA I share with Joanne is at the high end of the predicted range, suggesting a closer connection, even though our documented relationship is at the far end. Joanne has found some cousin marriages among earlier ancestors that may help to explain the numbers, and we are still looking for other undiscovered common ancestors.

Lots more to come, both on our DNA, and on that monstrous skeleton. Stay tuned!

Stirrings
Can You Forget Old Norway?