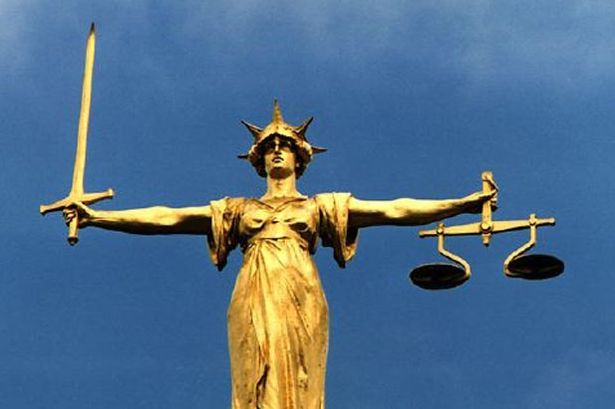 In our 1694 “murder mystery,” opportunity was hardly an issue. Who could be more vulnerable than an old spinster, living alone in a small clearing, deep in the woods?

The means are less clear. What power did Marte have over her son, that she could incite him to commit cold-blooded murder, of his own godmother, no less? And the hired man, to commit murder for a new shirt and enough money to buy … a cow? As to this, there are no clues, not now, nor 80 years ago, when our sources were writing.

For even deeper puzzlement, we turn to the motive. Was it greed? Marte’s reputation in folklore was that of a very greedy person, who would do anything to get what she wanted. A scene at the execution, also passed down in folklore, is related by Kleiven, who points to it as an indication of her obsession with money and possessions.

When Marte was about to go to the scaffold, she kicked off her shoes and asked an acquaintance to take them along to Bø.  “They can make a little money for these, also,” she said.

Fair enough, let’s take that to mean she would do anything, including murder. But surely the prize must be very great, to risk her own life for the potential gain? And her son, a grown man, heir to the Bø farm, what was in it for him, to risk his own very promising life? The probate of the Huskelien farm consisted of personal property about 1/4, and real estate 1/8 the value assigned to Bø. In personal property (chattel), “62 riksdaler*, with subtraction for one cow to the minister for the funeral sermon, 2 riksdaler, 2 ort.”  This led Kleiven to speculate that Marte’s greed had become a sickness, which went far beyond the desire for material gain.

Marte Bø must have been sick on her soul’s life in another manner, in addition to her having been a thoroughly hard [?] person without heart, and with a great power over those she could rule with [?]; her son Torgjer [was] a plaything in her hands.

Of course, other motives are possible, although no evidence of any was noted. Perhaps Marit Huskelien knew something scandalous about Marte, and was killed to safeguard the secret. But I tend to partially agree with Kleiven’s rather dated assessment above.

“Sick on her soul’s life …”  A very poignant translation, one that leads a person of my age to think of what is today recognized as mental illness. In addition to my imagination, which is about to go feral, I beg you to indulge me in the use of some clinical terms, which I use strictly as a layman, in what I would call “street” language. Joanne suggests that obsessive-compulsive disorder may have been in play. Alternatively, what if Marte suffered from schizophrenia, with symptoms such as paranoid delusions, i.e. false certainty that people were intent on doing her harm, and hallucinations, such as hearing voices?

We know from Hovdhaugen that there was a Medieval church at the center of Bø, already in ruins by Marte’s time. That church is linked in other sources to a visit by Saint Olaf himself (Olaf II, 995-1030 A.D.), who rested at Bø on his campaign to Christianize all of Norway. This royal connection needs more exploration later. Imagine Marte walking alone at the ruins, among ancient gravestones, hearing voices, perhaps voices of long-dead heroes (including Saint Olaf) whose names she knew from sagas still sung by folk of the valley. Suppose those imaginary voices told Marte that Marit Huskelien intended, and had the means, to destroy her and her family?

But if Marte’s motives were delusional, what of her son’s? How could she incite him to such a crime based on her delusions? Well, charismatic persons have been known to coerce otherwise normal associates to commit heinous acts. Joanne points to the case of Charles Manson in our own time.

In the 1690s, another avenue for coercion may have been the fear of witchcraft, a fear still widespread among the populace, if not among public officials. Stay tuned. 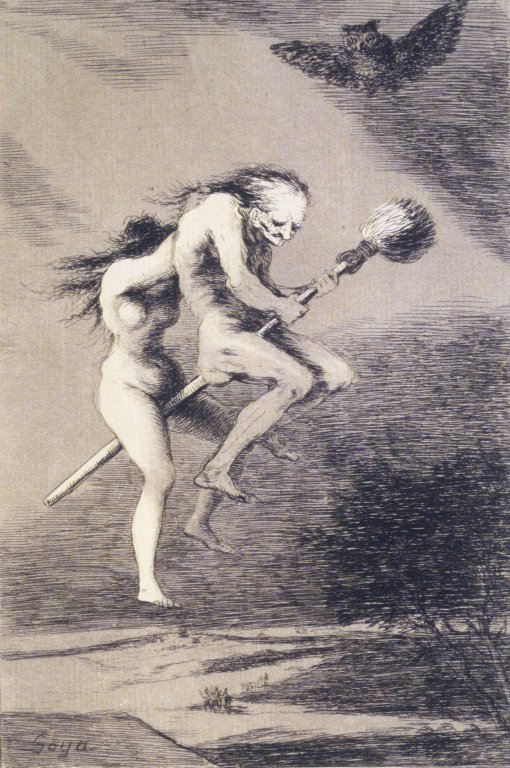 * using the value of the cow mentioned above (approx. 2.5 riksdaler), and the value of a cow today (roughly $1000 US), one could compare any amount with contemporary currency  at a ratio of 1:400, but I do not find such comparisons very helpful.