About halfway between Onawa and Oskaloosa (my primary interest in this post) lies the town of Carroll, IA. Carroll is the burial place of Thiel’s great-grandparents, Philip Beechel (1849-1922) and Mary Eleanor Mohler (Beechel). 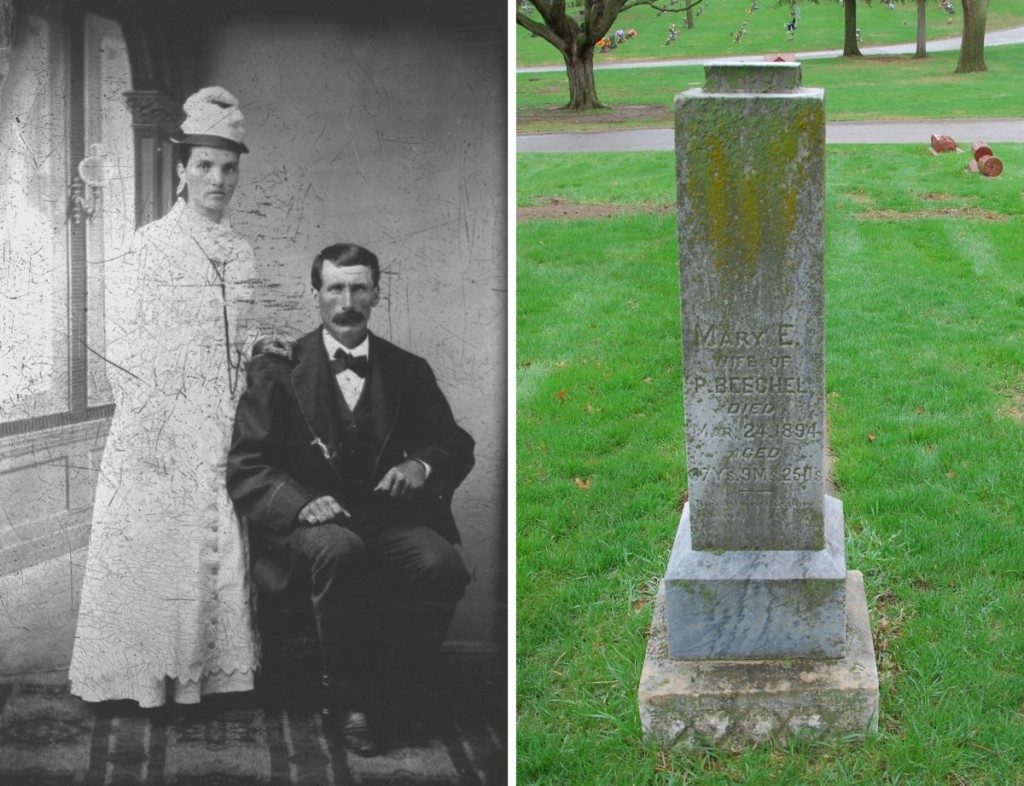 Philip was born in Alsace-Lorraine, a region of eastern France where most residents spoke (and still speak) German. Presumably, his family were German speakers, as his wife was part of a long line of “German Baptist Brethren” from the Pennsylvania Dutch country, dating back to about 1700. See this post from last year’s journey. Mary Mohler Beechel died following the birth of her second child, who died just days later. The baby was named after her mother.

A few hours further east is the town of Oskaloosa, where my second great-grandfather Henry Bennett Myers (1819-1864) made his home after the death of his first wife in Ohio. 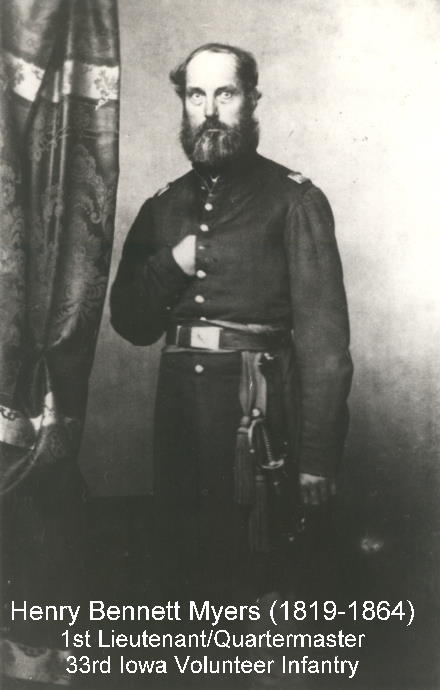 It was raining and windy when I reached Oskaloosa, as it was through much of this trip. Henry is buried at Forest Cemetery, as are his second wife, Fanny, and his mother (my third great-grandmother) Eliza Brown (Myers, 1795-1855), and one infant child. 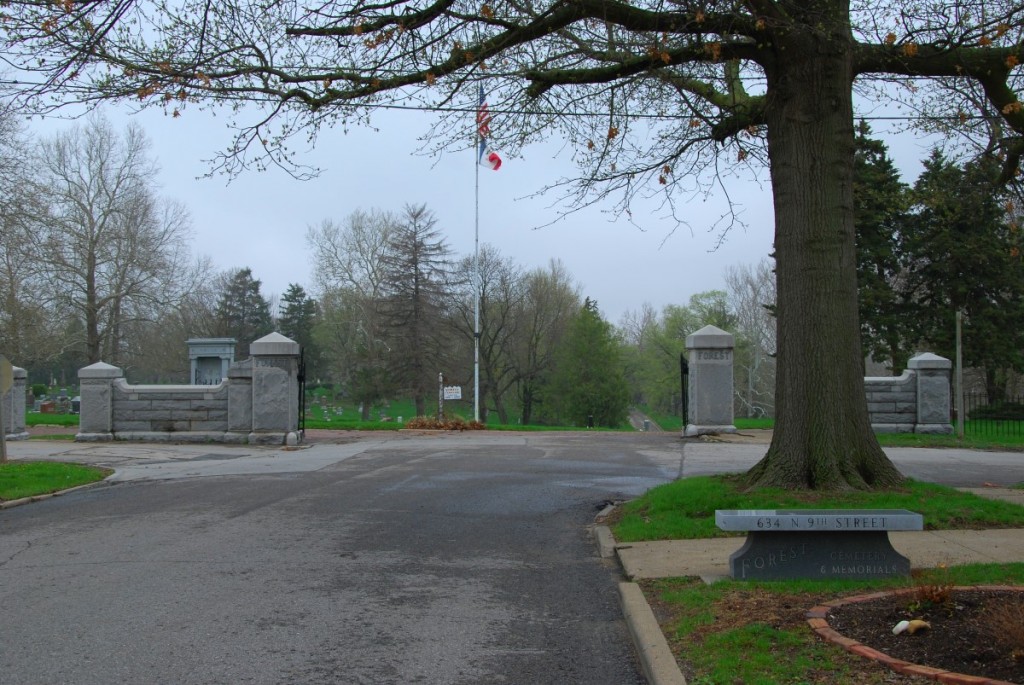 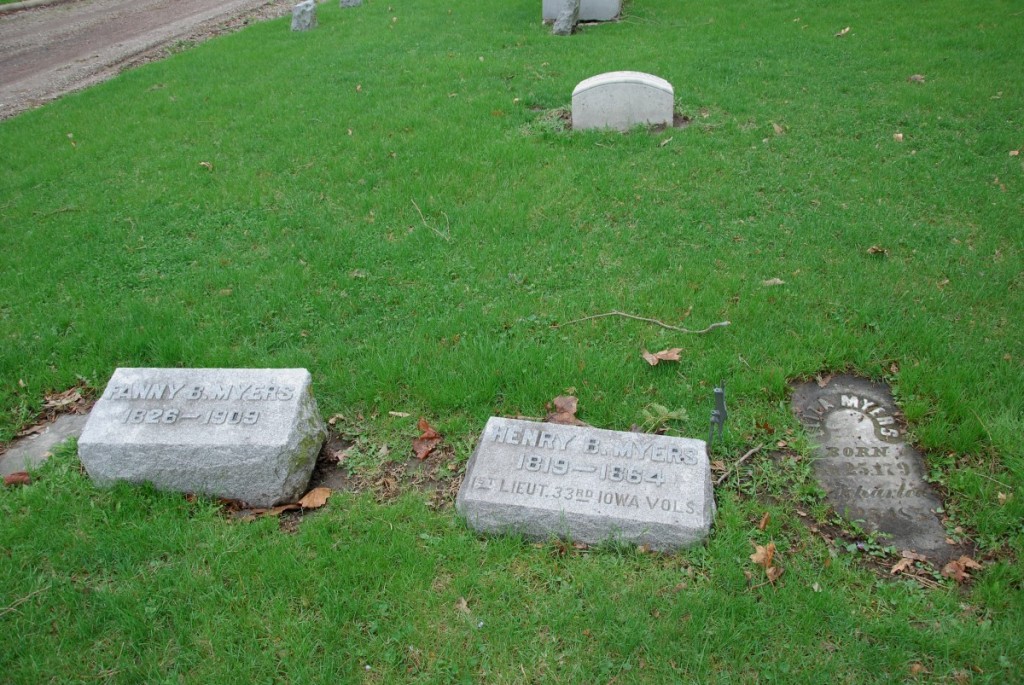 Henry’s first wife, Leonora Brown (1827-1849), who is my ancestor, and his father, Lawrence Myers, are buried near Sunbury, Ohio, where I visited last year. Across the drive from the Myers graves, a large section of the cemetery is dedicated to the Grand Army of the Republic, a fraternal organization of Union Civil War veterans. 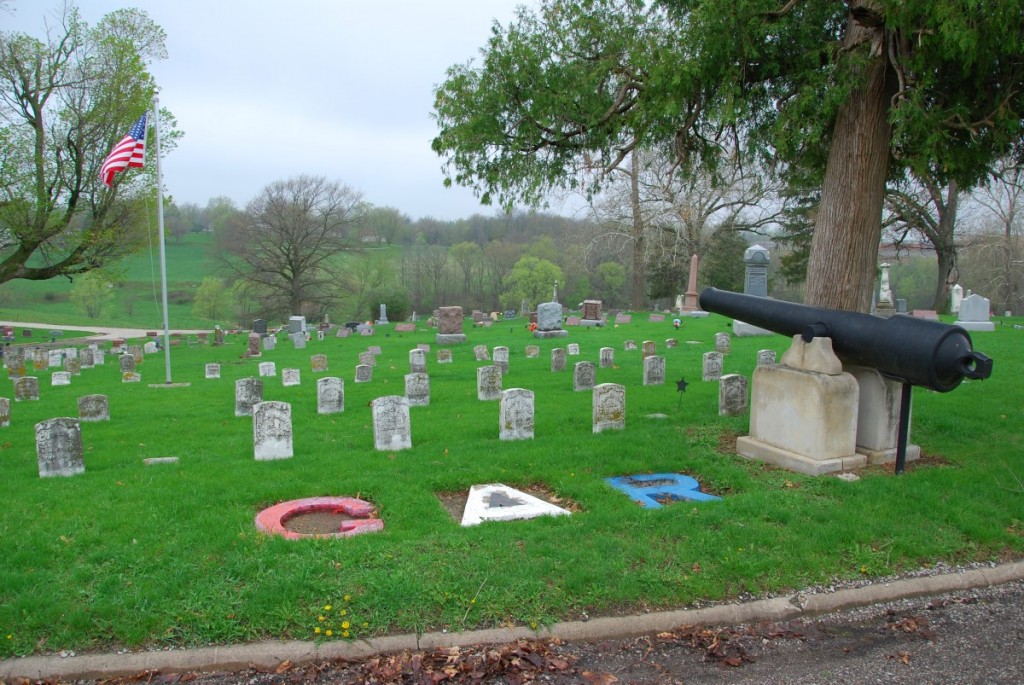 It is fitting that Lt. Myers’ grave is near the hilltop overlooking this memorial. It is not inside the area, possibly because he died before the G.A.R. was formed, even before the war was over, of a service-related illness.

This completes my multi-year project to visit the graves of all 30 direct ancestors of four generations; that is, my parents, grandparents, great- and great-great grandparents. Technically, if you count only grave markers, the score is 29 out of 30. The final ancestor, great-great-grandfather Lars Paulsen (c. 1794-1855), is buried in an unmarked grave, almost certainly at the Sør-Fron churchyard in Norway, which I visited in 2011. 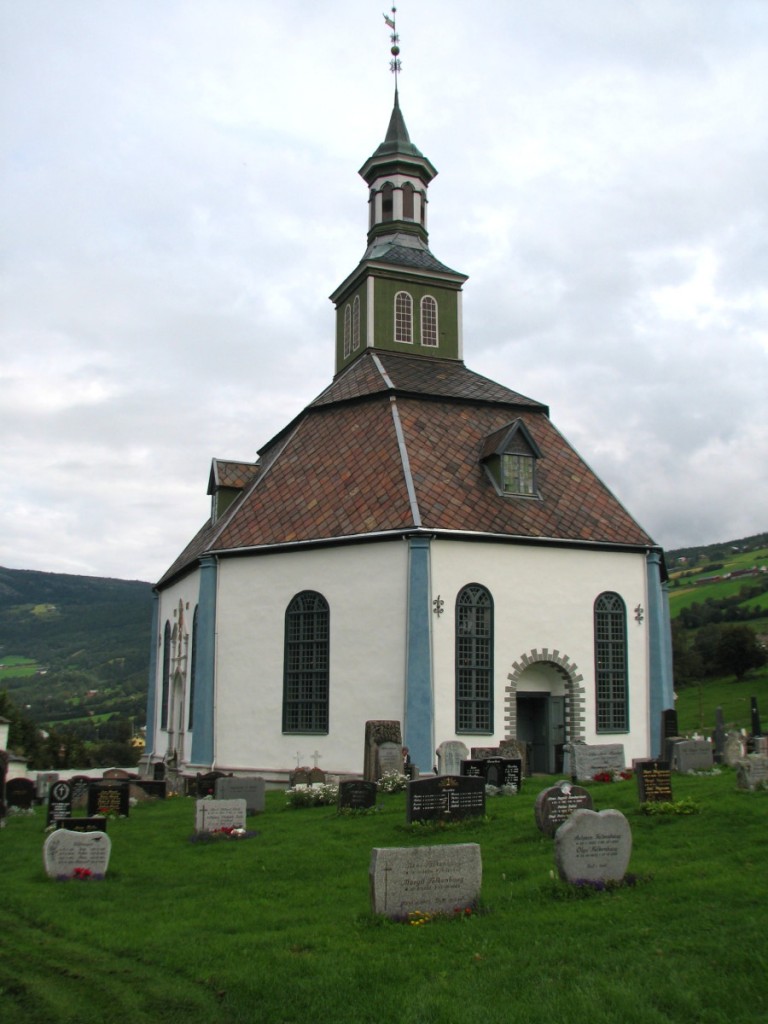 Next: some follow-up on the murderess Marte Bø, aka Marte Ostensdatter Forbrigd.