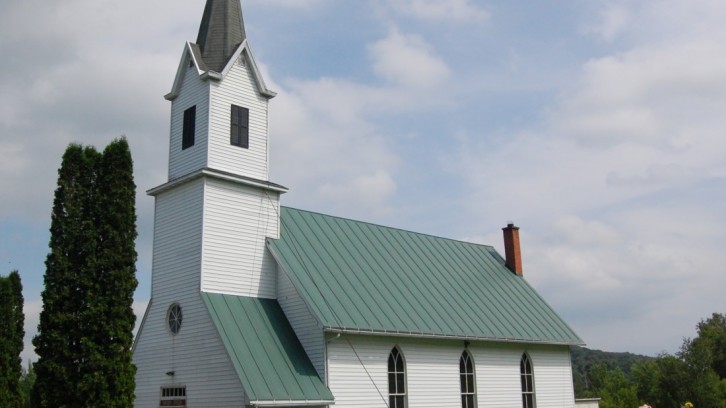 Here is the conclusion of a lengthy profile I just finished of Helene Olsdatter. The longer piece is an update of several earlier posts, along with more recent discoveries.

Helene’s death certificate, and Larsons and Slettens 1985,  give her father’s name as Ole Lien, a farm name that does not appear in the records of her birth and childhood in Norway. I took that in stride, as just one of the many liberties that immigrants took with their names. But cousin Sheila found two entries in findagrave.com that suggest an alternative explanation. Follow this link to view the complete findagrave memorials.

The graves are at Coon Valley, only ten miles from Coon Prairie, but not big on my radar, as there is no known family connection there, closer than about third cousin. My guess is that settlers in Coon Valley were from a different part of Norway, and spoke a different dialect, than those in Coon Prairie.

Keep in mind that Helene probably spoke poor English, and Norwegian-speakers in Wisconsin were dying out by the time she died in 1927. My current theory is that the person filling out her death certificate may have somehow conflated the two families. Note that the “Ole” here is only one year older than Helene. Johannes is in the correct age range, but that would mean Ole was Helene’s brother, and Helene would be a Johanesdatter, not an Olsdatter.

Now, referring back to the marriage record above, Helene’s father in that document is Ole “Bretlong.” That is quite close to the name I found in Norway, Ole Johansen “Brettingen.” It is my conclusion (subject to correction) that the Liens buried at Coon Valley are 1) not related to Helene Olsdatter, but 2) were the source of an error on her death certificate.

On her headstone, her name is spelled “Hellina,” rounding out the four known variants. 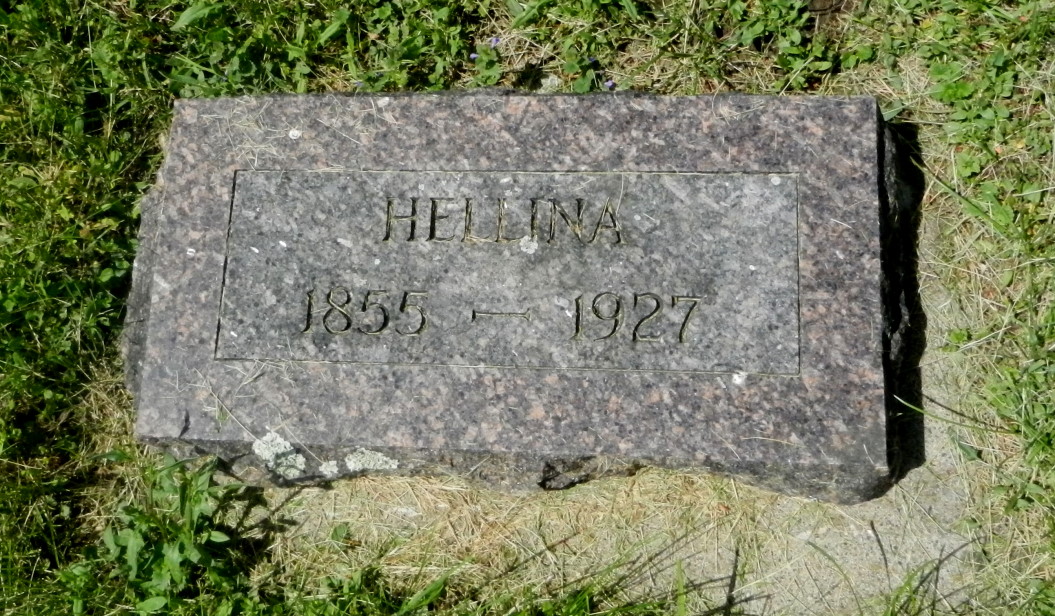 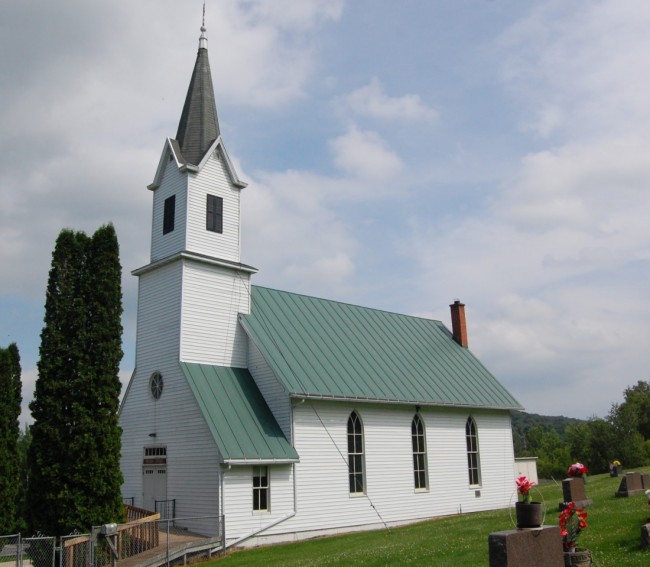 To read the complete profile of Helene Olsdatter, click here.