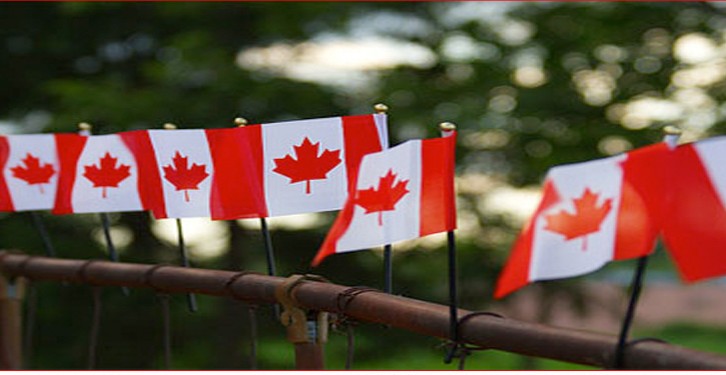 No close family anniversaries. On this date in 1867, the Dominion of Canada was created by the British North America Act. The document is now called the Constitution Act, and the independent nation of Canada celebrates the first of July as its national day. Happy Canada Day! 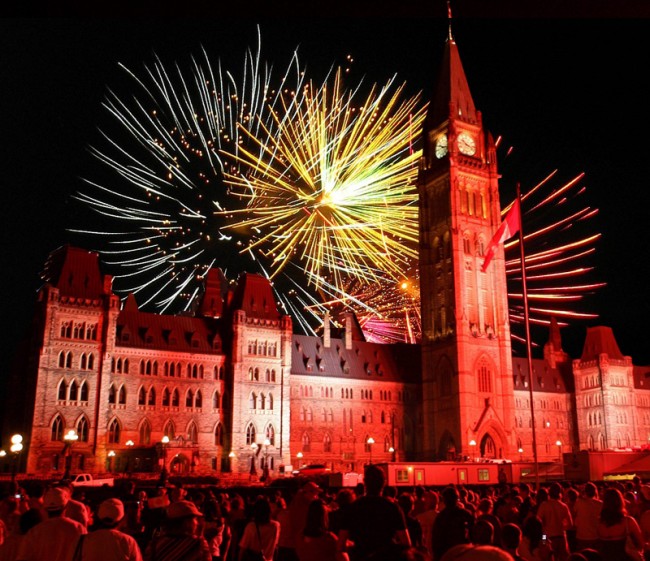