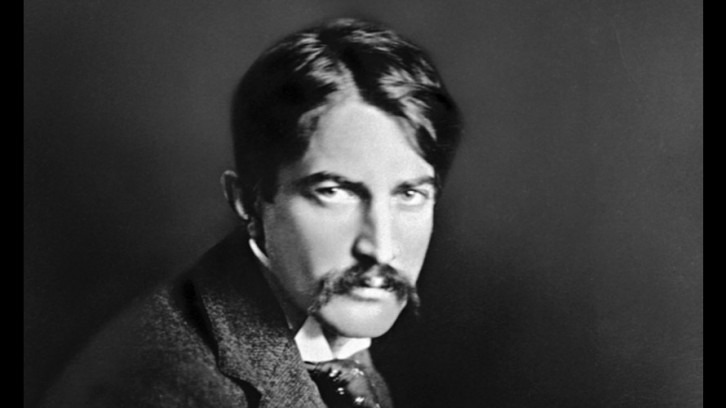 Born in Newark, New Jersey, on this date in 1871: cousin Stephen Crane. A distant cousin, to be sure, but one of the most famous ones. He died at only 29 years of age, leaving a small body of work, the best-known of which is a short novel set in the Civil War, The Red Badge of Courage. Hailed today as an American classic, it combines realistic battle scenes with the internal emotional conflicts of its protagonist, the young soldier Henry Fleming. Its realism was such that many readers thought that the author must be a veteran himself, although he had never experienced combat at the time he wrote it. 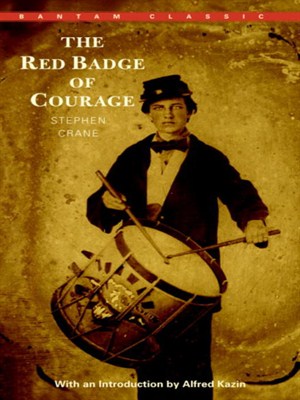 Crane’s novel has been reprinted countless times. Of its several screen adaptations, the most famous is the 1951 MGM production, directed by John Huston and starring real-life war hero (WW2) Audie Murphy.