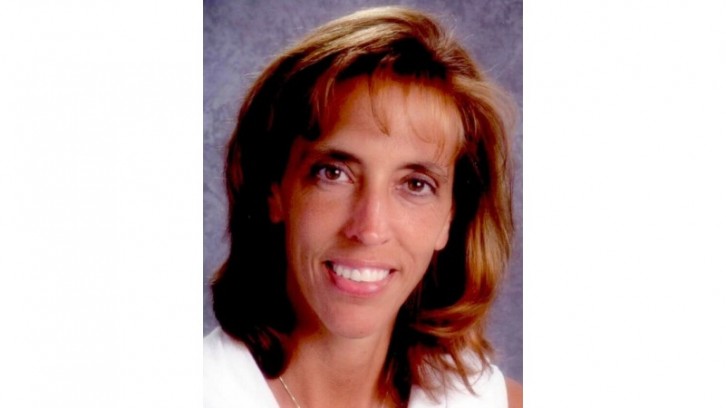 Born in Sidney, Montana, this day in 1968: Sherry Lee Whited (m. Arnold). Sherry was a great-granddaughter of Axel Larson, and daughter of my second cousin and childhood friend Ron Whited. She died tragically in January 2012, a story that ran for weeks in the national news (read a wrap-up published Dec. 2014). While on her morning jog, she was abducted and murdered by two drifters passing through her sleepy little hometown, on their way to the Bakken oil fields of North Dakota. Read her obituary … RIP, cousin Sherry.