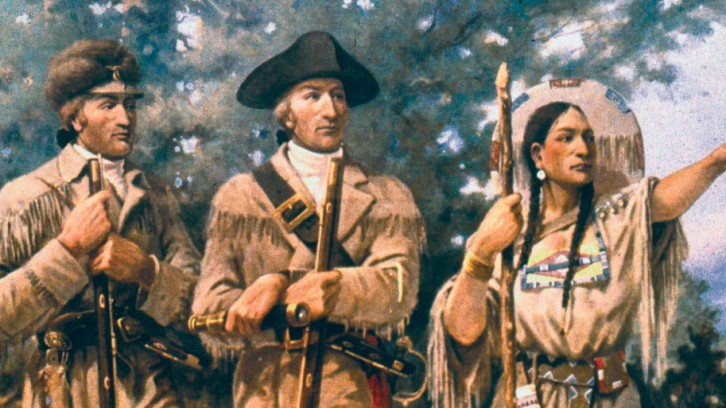 No close family anniversaries. On this date in 1804, the Corps of Discovery set out from Camp Dubois, Illinois, to explore the newly acquired Louisiana Purchase for President Thomas Jefferson. In command was Lieutenant William Clark. In St. Louis, they were joined by Captain Merriwether Lewis. The Lewis and Clark Expedition spent the next two years traveling to the Pacific Coast and back again. Top photo: detail of a mural by Edgar Samuel Paxson: “Lewis and Clark at Three Forks.” 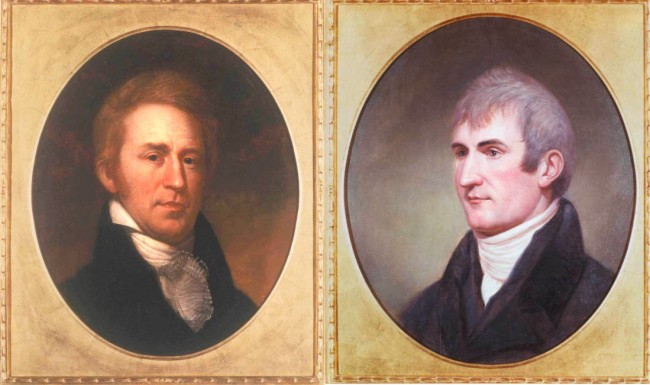