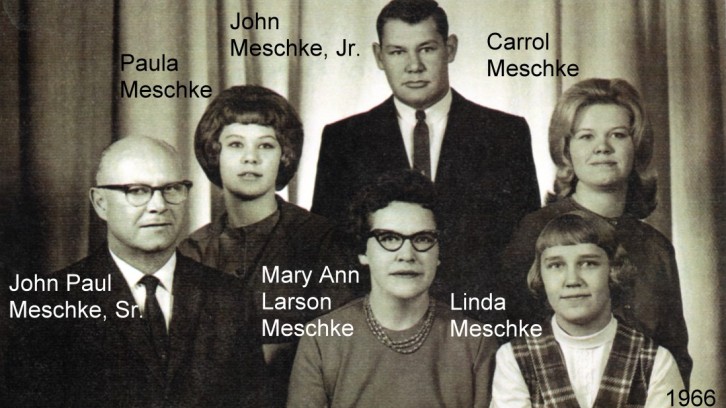 Two deaths on this day: In 1989, Uncle Walt (Waldemar Larson), and in 2012, cousin Mary Ann Larson (m. Meschke). Uncle Walt’s birthday was featured in a post last month. After retirement, he lived in Orange County, California, which is where he was buried. Pictured below with his second wife, Arlene Blakely. 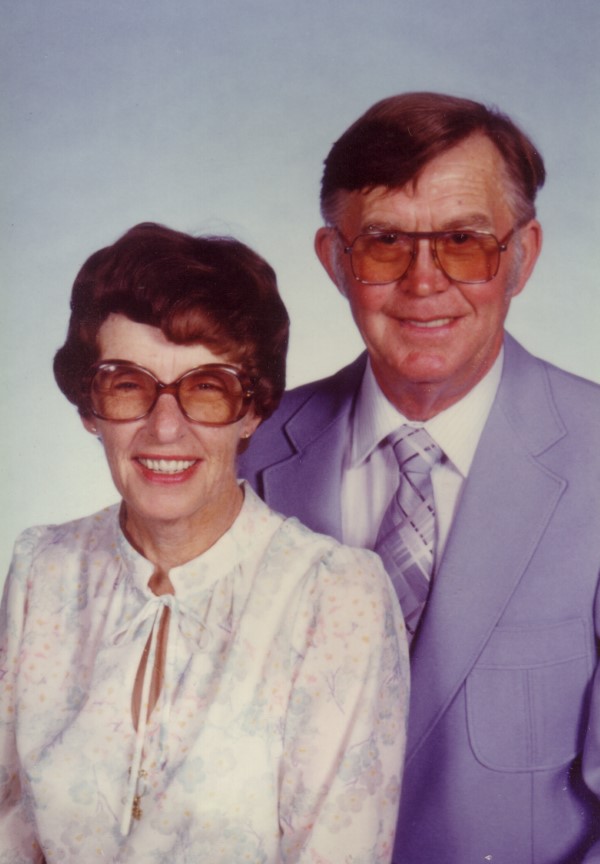 Mary Ann and John Meschke lived in their home town of Sidney, Montana, and are buried there.