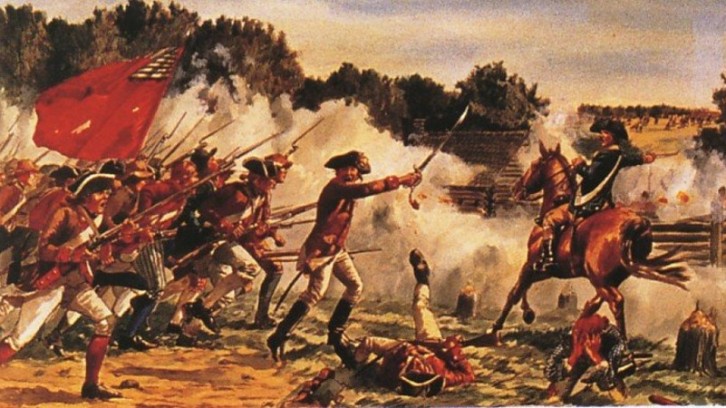 No close family anniversaries. On this date in 1777, the Battle of Saratoga, New York, was concluded, marking a major turning point in the Revolutionary War. The Patriot victory staunched the British invasion from Canada, and convinced France to join forces with the Revolution. The hero of the battle was General Benedict Arnold, depicted above leading the charge. Arnold was injured in the battle; ironically, if he had died of his injuries, he would be remembered today as one of the Revolution’s greatest heroes, instead of its most notorious traitor, due to his later misdeeds. 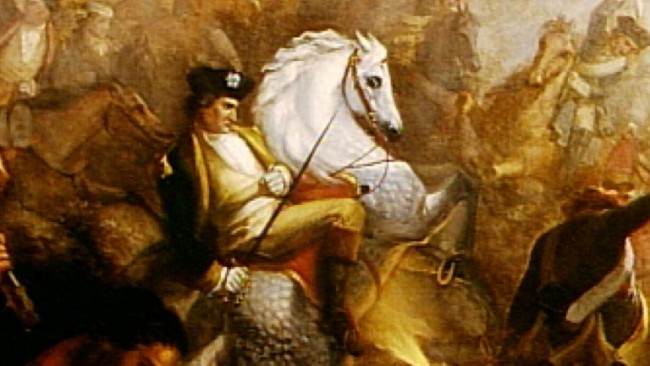