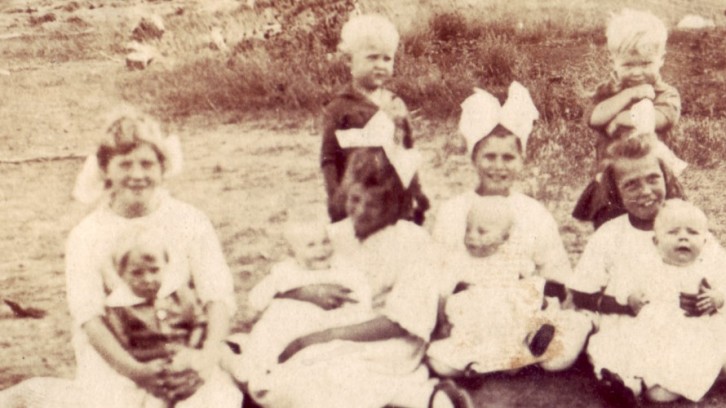 Died in Santa Monica, California, on this date in 1991: Edna Mae Kohlstad (m. Kasold), daughter of Louise Larson. Edna’s son, cousin David Kasold, kindly allowed me to digitize some of Edna’s photo albums, which included today’s featured photo. It was no doubt taken by Smith Larson in the summer of 1917. Read more … 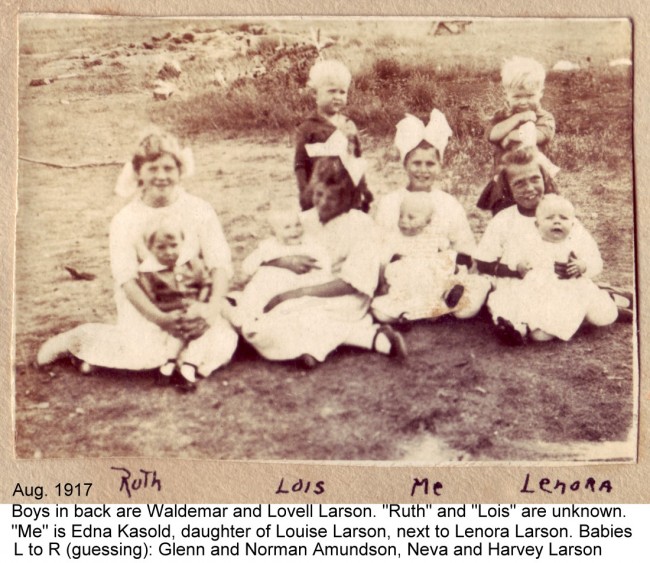 Below: Edna and Louise, a few years later. 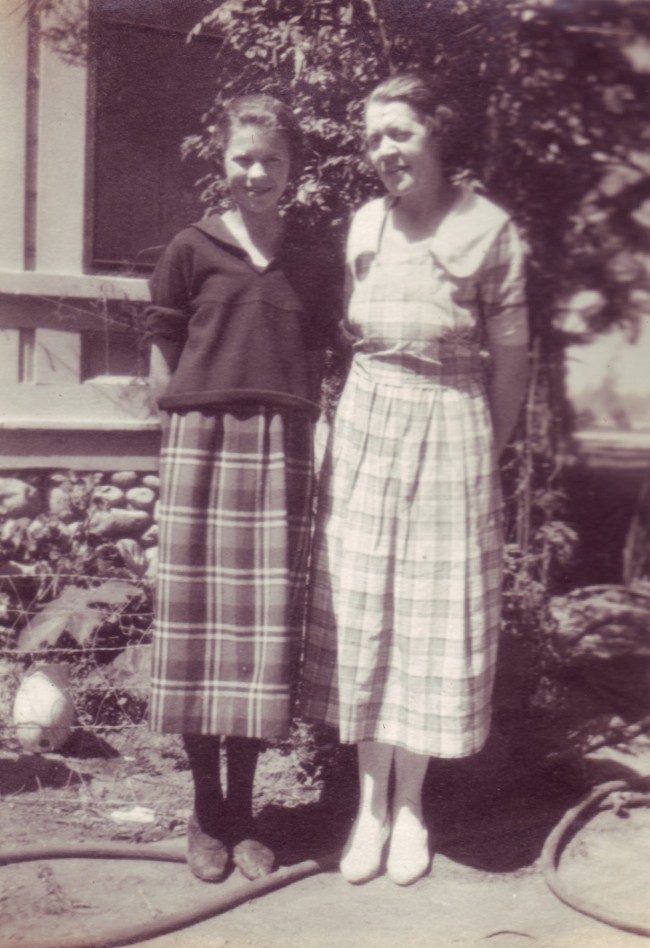 In other history: on this date in 1521, in the city of Worms, Germany, Martin Luther appeared before the general assembly of the Holy Roman Empire (called the imperial diet). There, with Emperor Charles V himself presiding, Luther refused to retract his views, and was subsequently excommunicated, followed by two or three centuries of wars over it. Or rather, belligerent elite classes used the religious conflict as a cover for their own political purposes. Below: detail of painting by Anton Von Werner, 1877.