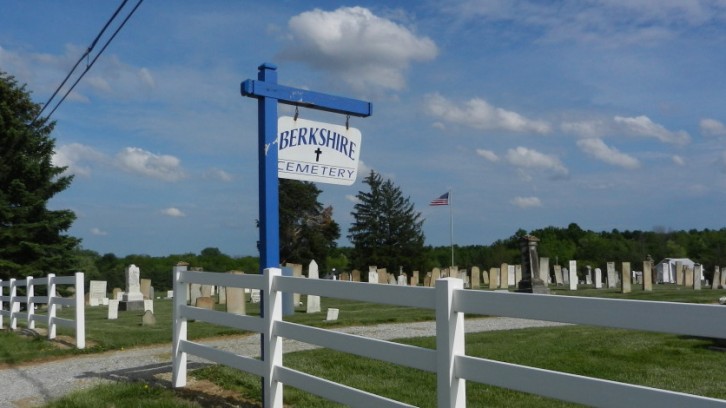 I put quotes around “Col.” because I have found no evidence that he was ever a colonel; in fact, I find it quite implausible. He died at age 29, and while he may have belonged to the Ohio militia, there was no armed conflict during his adult life that could have resulted in such a radical “battlefield promotion” of such a young soldier. He is buried is Berkshire cemetery (in Delaware county, Ohio), as is his daughter (my great-great grandmother), who died at at age 22. 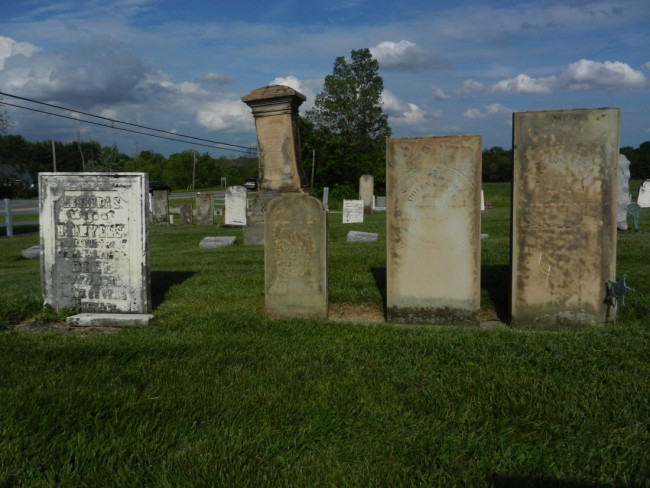 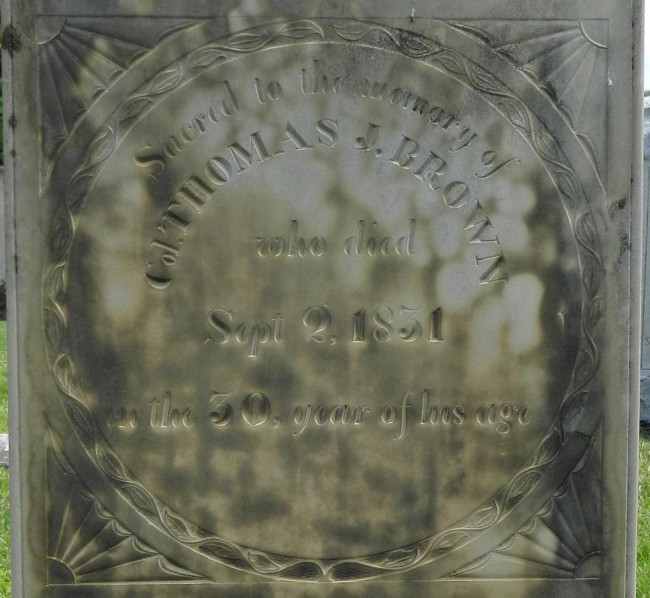