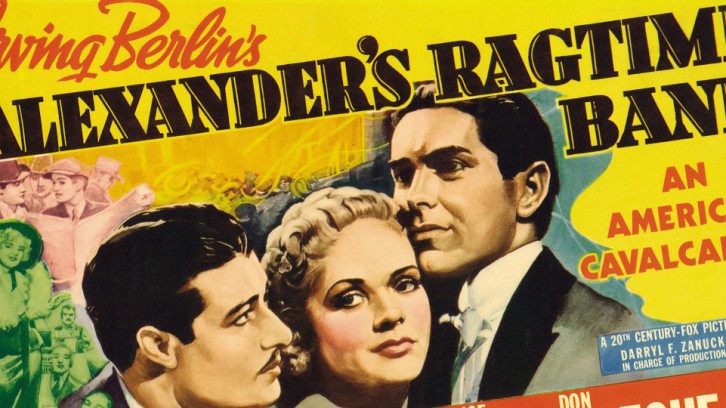 No close family anniversaries. On this date in 1911, Irving Berlin copyrighted what would become his first big hit, “Alexander’s Ragtime Band.” History.com calls it the “biggest hit of the early 20th century,” selling millions of copies — of sheet music, that is. The gramophone came along a few years later; no doubt the song then sold millions of records as well. Click below to hear a WW2 version by the Andrews Sisters.