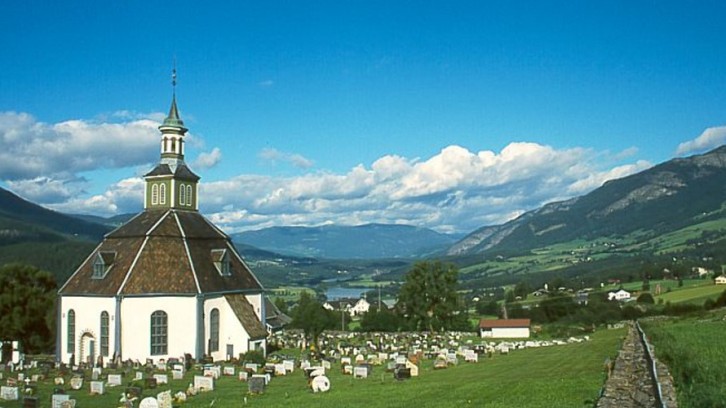 Born in Sør-Fron, Norway, on this date in 1855: second great grandaunt Anne Amundsdatter Volden. She was the only one of her siblings born in Norway.

The next child, our great-great-grandmother Marie, was born after they immigrated to Wisconsin. Another sister, seven years younger than Anne, was named “Anna,” which I find intriguing. I am almost sure that “Anna” and “Anne” are variants of the same name; one often finds the same person spelled one way in one record, and the other spelling in another document. It isn’t that the elder sister here had died. They both survived to raise large families of their own in America.