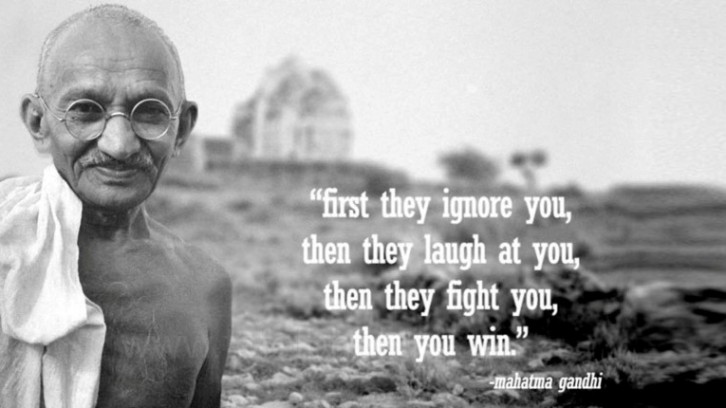 No close family anniversaries. Born in Gujarat, India, on this date in 1867: Mohandas K Gandhi, also known by the honorific, “Mahatma.” He was the preeminent leader in the India’s movement for independence from colonial England, and inspired other nonviolent resistance leaders such as Martin Luther King and Nelson Mandala. In honor of the Mahatma, 2 October is the International Day of Non-Violence, as declared in 2007 by the United Nations General Assembly. In India the celebration is called Gandhi jayanti. 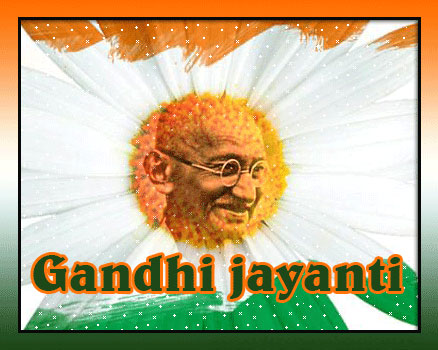