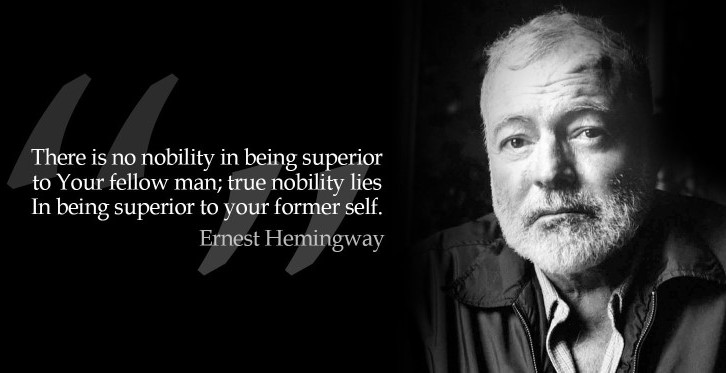 No close family anniversaries. Born on this date in 1899: Author and journalist Ernest Hemingway. He was not only a great novelist, winning the Nobel Prize in 1954, but also had a profound influence both on twentieth-century fiction, and on the pop-culture celebrity lifestyle.

On this date in 1861, The first land battle of the Civil War began; the Battle of Bull Run, Virginia. It ended in a decisive victory for the Confederacy, and led to a complete rethinking of the Union’s strategy. 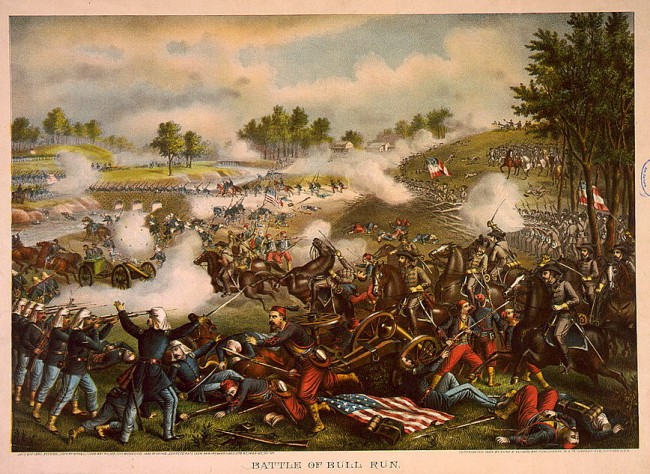