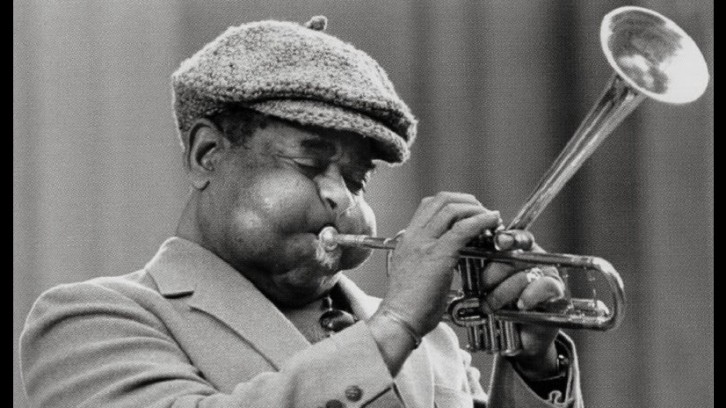 No close family anniversaries. Born in Cheraw, South Carolina, on this date in 1917: jazz giant John “Dizzy” Gillespie. Many fans and critics consider Gillespie among the greatest of all jazz trumpeters. Along with saxophonist Charlie Parker, he helped develop the genres of Be-Bop and “Modern Jazz” in the 1940s. His mentorship and influence can be heard in the music of Miles Davis, Chuck Mangione, and a host of others. He performed actively until shortly before his death in 1993. The video below was filmed in the 1980s, with Arturo Sandoval.