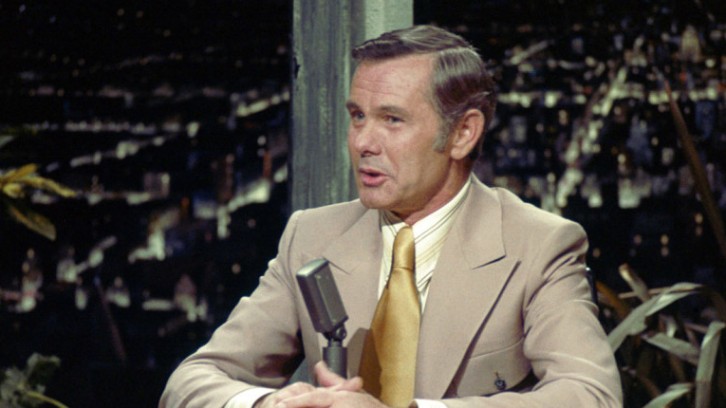 No close family anniversaries. Born in Corning, Iowa, on this date in 1925: TV personality Johnny Carson. Host of “The Tonight Show” on NBC for thirty years, Carson won six Emmys, the Peabody Award, Governor’s Award, and the Presidential Medal of Freedom over the course of his career. In 1987, he was inducted into the Television Academy Hall of Fame.