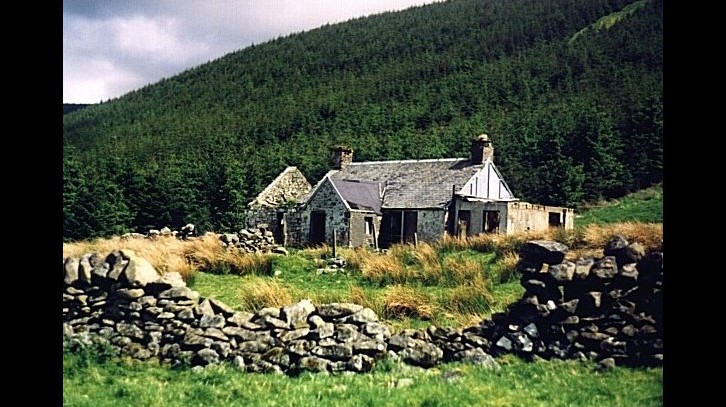 Outside the family, born in Albany Georgia, on this date in 1930: Ray Charles Robinson, who dropped his last name for the stage, becoming Ray Charles, also known as “the genius,” and “the High Priest of Soul.” His work spans so many genres, it is hard to choose a typical example, but here are two live performances. First, a straight-ahead R & B number, filmed late in his career.

Below, “America the Beautiful.” Ray’s rendition was considered sacrilegious by some, inspiring by others.