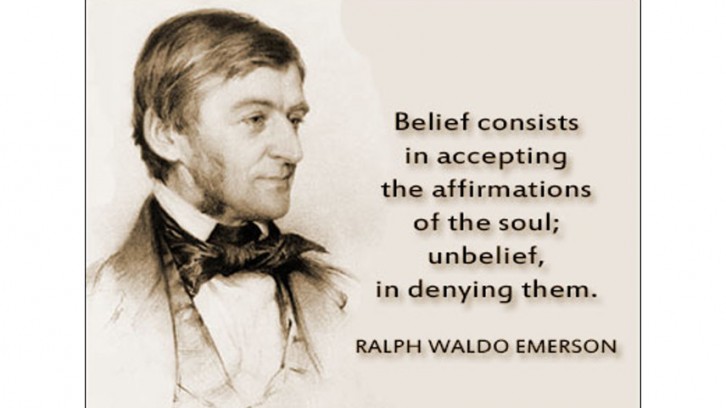 No close family anniversaries. Born in Boston, Massachusetts, on this date in 1803: Ralph Waldo Emerson, poet, essayist, icon of the Romantic era in literature.

Also, born in Richmond, Virginia, on this date in 1878: Bill “Bojangles” Robinson. According to an extensive Wikipedia article, Robinson was the “best-known and best-paid African-American entertainer of the early twentieth century” (in spite of which, he died penniless in 1949). Often vilified for his participation in racial stereotypes, he was at the same time a leader in several key areas of integration. For example, he was the first African-American to costar, and dance on-screen, with a white partner, namely Shirley Temple in “The Little Colonel.” Robinson also elevated the art of tap dance to new heights, as shown in the following scene.