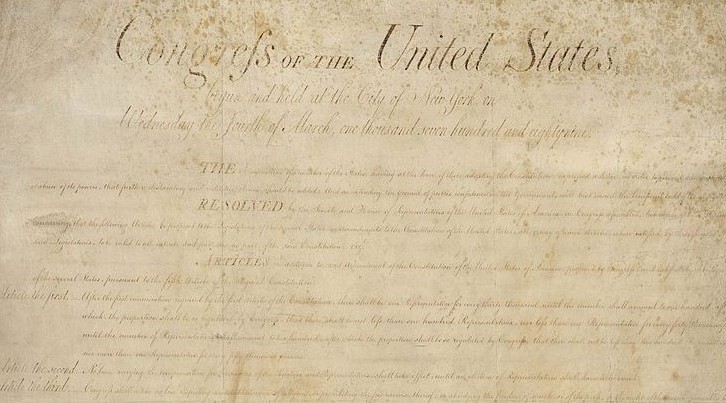 No close family anniversaries. On this date in 1789, the First United States Congress approved twelve articles of amendment to the US Constitution, ten of which were eventually ratified, to become what we now know as the Bill of Rights. This session of the Congress met in Federal Hall on Wall Street in New York City, later known as Old City Hall, as in this illustration. 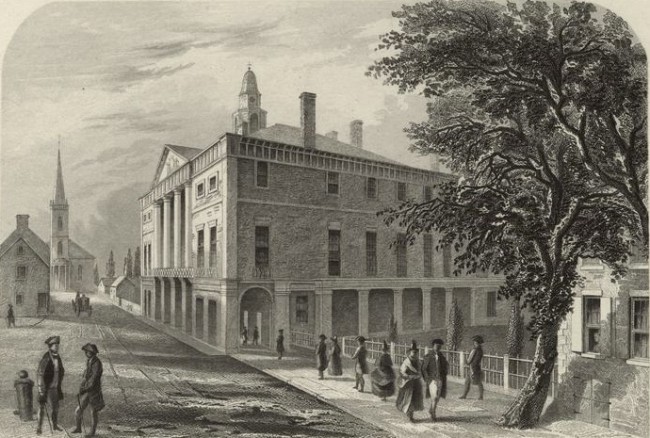