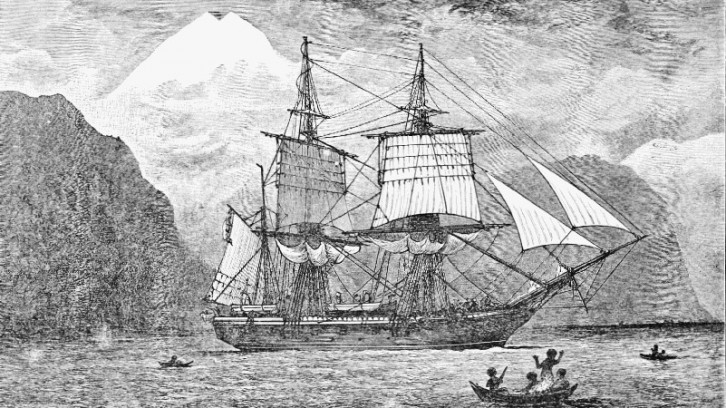 No close family anniversaries. A great day for science, though. On this date in 1831, the HMS Beagle departed Plymouth, England, on its second voyage to South America and the Pacific Ocean. On board this time was the young naturalist Charles Darwin. Instead of the planned two years, the voyage lasted almost five. Discoveries made on the voyage greatly influenced Darwin’s later theories on evolution, and his book about the journey propelled him to celebrity status, in both the scientific world and in popular culture. 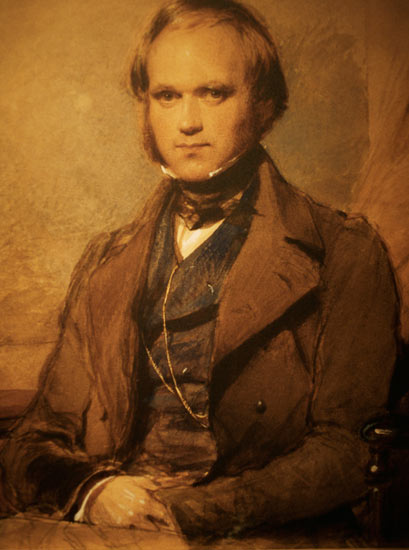 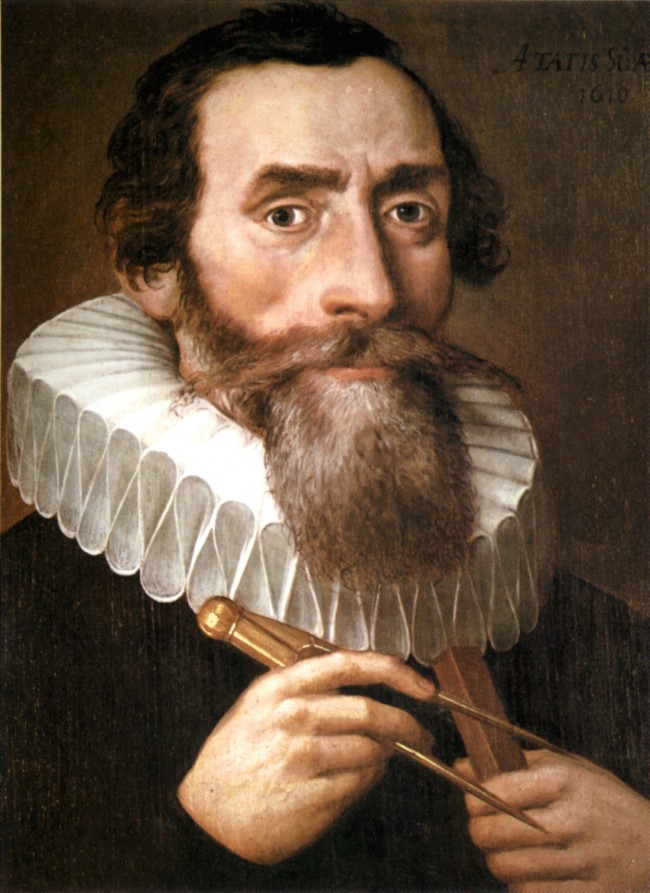 And, Louis Pasteur, the “father of microbiology,” born in Jura, France, on this date in 1822. 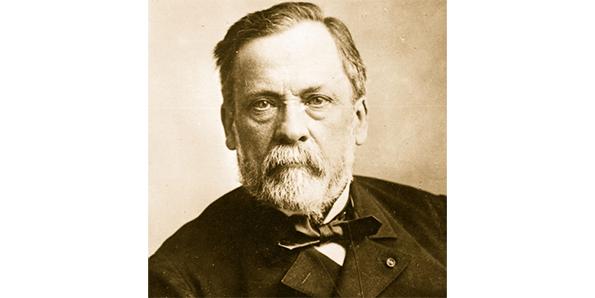