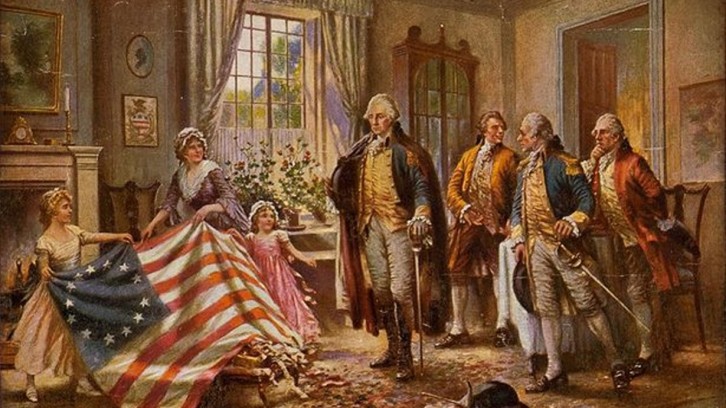 Died this day in 1945 (in combat): George H Litch, uncle of my wife Thiel. A private in the US Army, George was killed by a bomb or artillery shell just weeks into his tour of duty, and a few months before V-E Day. Four other soldiers died in the same blast, part of the battle known as the “Colmar Pocket” in Alsace, France. George Litch is memorialized on this page of honorstates.org. The memorial below is in George’s home town of Oregon, Wisconsin.

Also, on this day in 1784, the United States Congress of the Confederation ratified the Treaty of Paris, officially ending the American Revolutionary War.