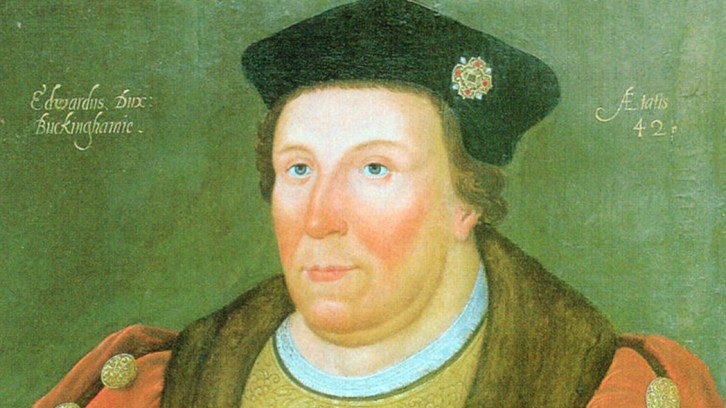 Born in England this day in 1477 or 1478: Edward Stafford, third Duke of Buckingham, anecdotally my 13th great-grandfather. His father, Henry Stafford, was involved in deep intrigue at the court of English royal court. Duke Henry was important enough to become a character in Shakespeare’s play Richard III. Both Edward and Henry were, in their separate times, executed for treason. 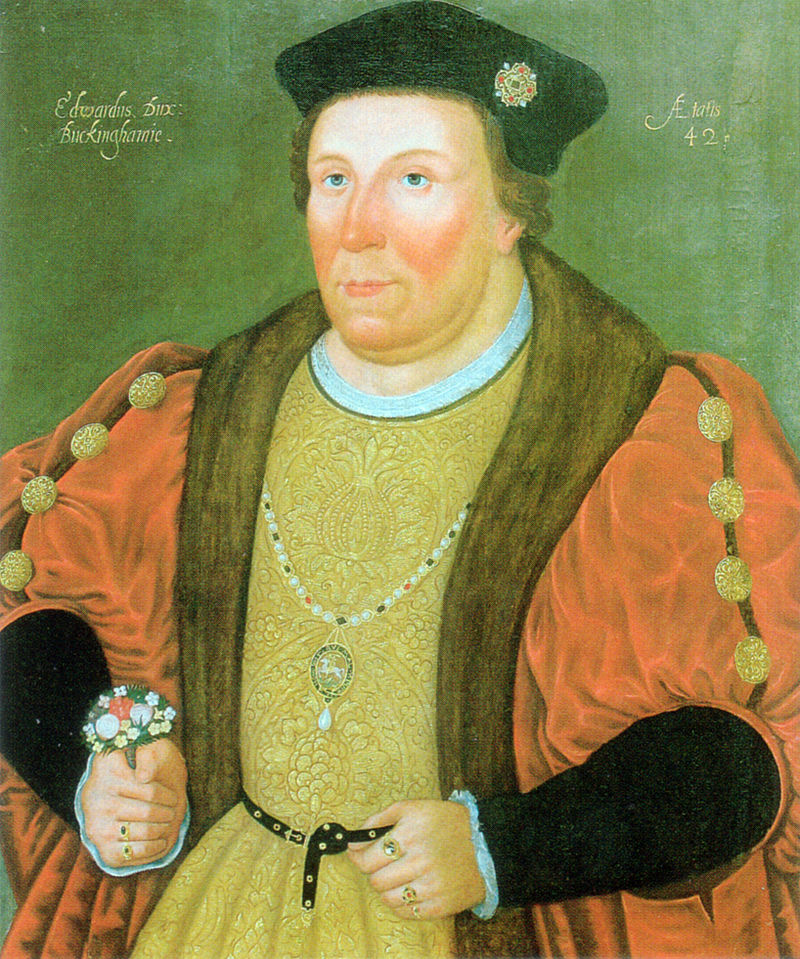