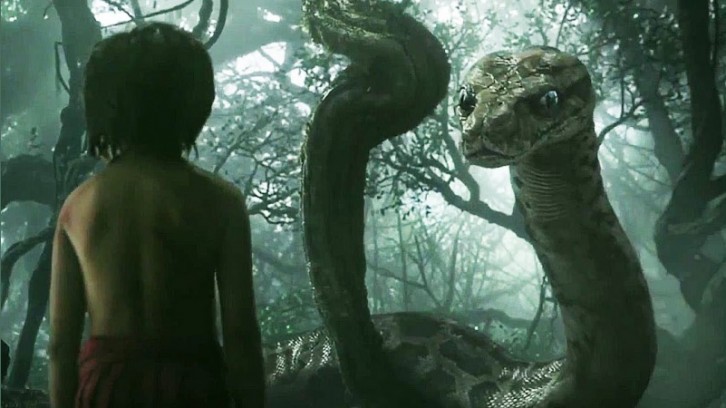 No close family anniversaries. Born in Bombay, British India, on this date in 1865: author Rudyard Kipling. His poems, short stories, and novels, all rank with the greatest of 20th century English literature. Or not; his work tends to be controversial in some circles. One of his best-known pieces, The Jungle Book, has been adapted for the screen several times. The top photo is from a new Disney live-animated feature version, due for release in 2016. 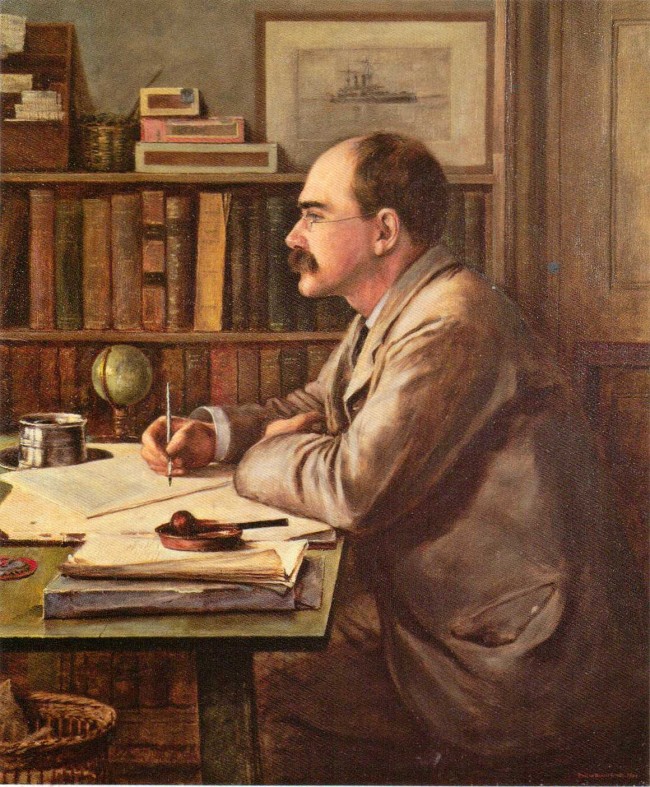