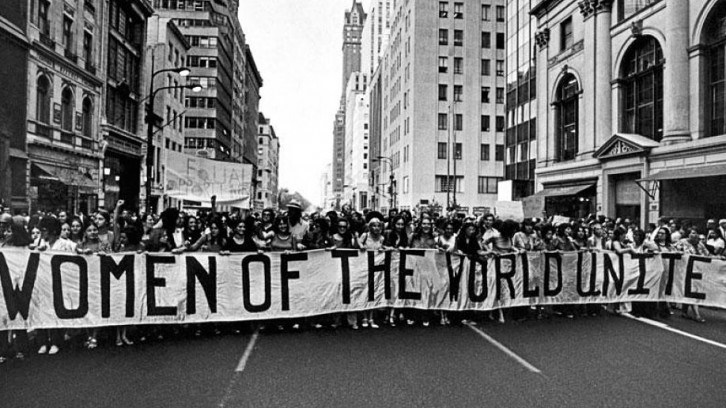 No close family anniversaries. On this date in 1919, Congress passed the 19th amendment to the US Constitution, guaranteeing women the right to vote. It was the culmination of a hard-fought struggle that lasted over 70 years.

Born in London, England, on this date in 1738*: George William Frederick, the future King George III. He was the third British monarch of the house of Hanover; but the first to be born on English soil. George had the bad luck to be reigning at the time of the American Revolution, earning him the moniker, “the King who lost America.” 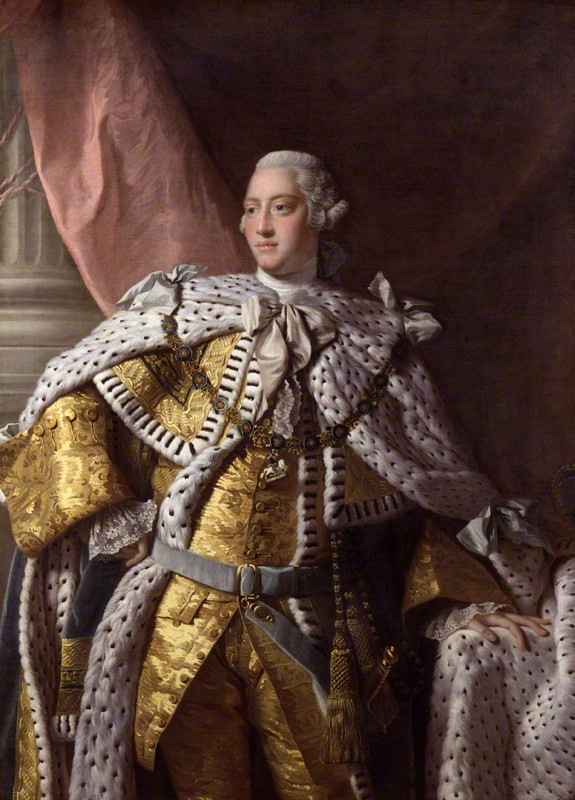