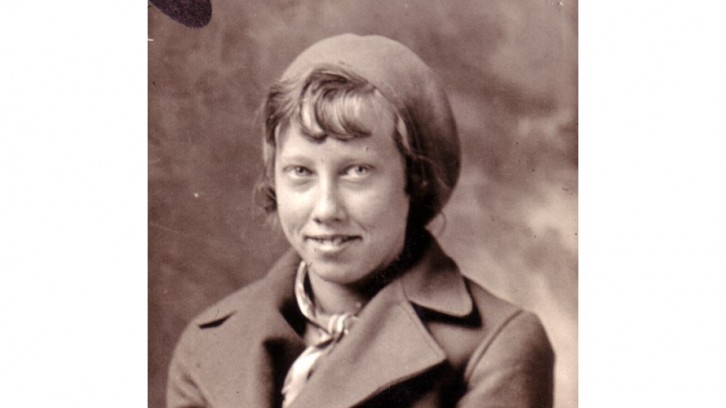 Born on this date in 1919: aunt Esther Myers (m. Melton), my mother’s younger sister. Like Uncle Walt on my Dad’s side, Aunt Esther and her spouse also lived in Longview. We spent a lot of time together with them and their two children, Patty and Monty. 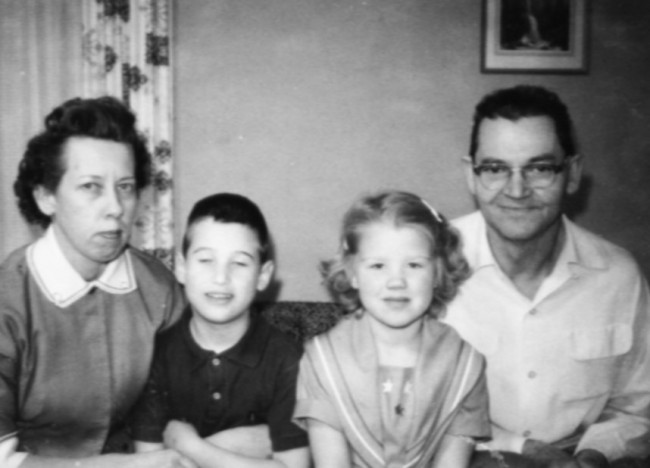 After Esther’s husband and my Dad had both passed, Esther and Mom grew even closer. Below, with Grandma and Uncle Barney, shortly before Grandma passed away. 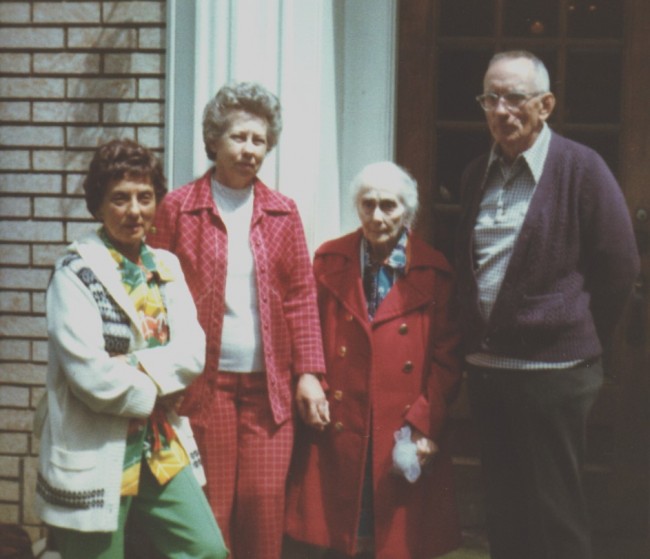