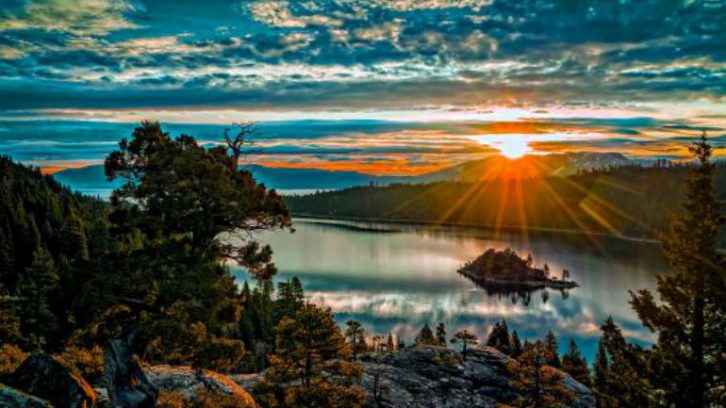 I am reposting this article to mark the death of Stephen Dyer Myers, 24 June 2016. Top photo: Sunrise over Lake Tahoe.

In an earlier post, I mentioned the only child of my great-uncle Frank Colby Myers. After discovering that the son was still alive, in an assisted living facility in northern California, I managed to speak with his friend and business partner, Margie Kovarik-Maxhimer. Margie gave me an extensive life-history of cousin Steve, and assured me that he would approve of my posting it here, where I am adding details from other sources.

Stephen Dyer Myers was born in Minneapolis, Minnesota, on 07 July, 1921, to Frank Colby Myers and Mildred Dyer [Myers]. Soon thereafter, the family settled in Oakland, California, where Frank worked for many years as a city engineer, in addition to his career as a high-ranking officer in the U.S. Marines and Marine Reserves.

Stephen completed undergraduate studies at U.C. Berkeley, hurrying to finish in three years as World War 2 approached. He was not admitted to Naval ROTC, so could not follow in his father’s footsteps in the U.S. Marine Corps. Instead, he joined the Army, and served as a paratrooper in the European theater. I guess that must be pretty much the equivalent of the Marines when it comes to toughness. Margie attributed Steve’s later success in civilian life partly to the attitude he acquired as a paratrooper.

After “The War,” Steve went into business in South Lake Tahoe, California, where he achieved immediate and lasting success. His first venture consisted of two drive-in theaters, which were immensely popular in the post-war years, especially at a tourist destination in “car-happy” California. He soon sensed that the exploding popularity of television was a threat to this enterprise, and sold the drive-ins while they still would fetch a good price.

The chronological order of the next several ventures may not be quite correct, and some of them overlapped with others. Steve completed an M.B.A. at Stanford. It took him three years, because he did not attend fall term. He married Jean Thayer in 1953 (they never had children). He owned a ski shop, and for a time, a resort. Margie said it was named Echo Mountain, but there is currently no resort by that name, except a rather new one in Colorado.

Stephen’s most successful and long-lived business began as a hamburger cafe in downtown South Tahoe. Although it was only open summers, it was a great money-maker. After a few years, he expanded at the same location and added a souvenir shop. By a combination of luck and good timing, the shop acquired a large quantity of “smiley-face” buttons at the exact time they became wildly popular. Another timely move was into souvenir and custom-printed t-shirts. Even while setting up with them, Steve scoffed at the idea as a short-lived fad. “Who would want a t-shirt printed with advertising or a slogan?” he said, just before sales took off, and the t-shirts remain popular even today. Indeed, here is Google’s street view of the shop, still partly owned by Stephen and managed by his partner Margie. 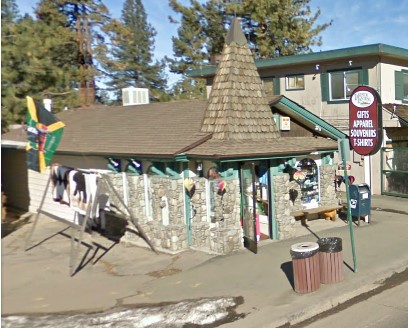 In its heyday, the business was so successful that during the winter closure, Steve and Jean spent their time skiing in Europe. However, in the 1980’s, Jean developed Parkinson’s Disease, and could no longer tolerate a winter climate. The couple moved to Fairfield, California, while still holding the business and a residence in Tahoe. Jean passed away in 2008; later, Steve moved into assisted living on the same retirement campus.

I encouraged my daughter, Diana Hotelling Lana and her husband, who live near Fairfield, to pay Stephen a visit at Christmastime. They did so, showed him some photos old and new, and had a brief but very cordial chat. Steve has some challenges, but retains that “can-do” paratrooper attitude. Kudos, cousin Steve! 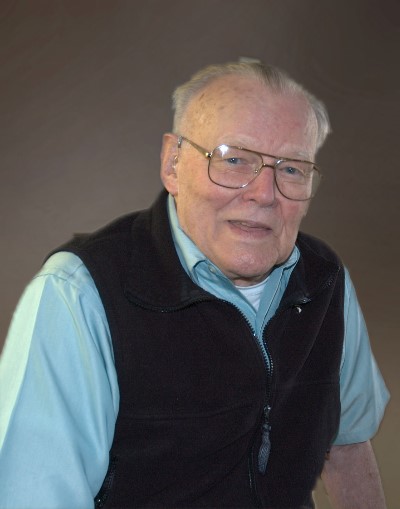